Bahman Jalali (1945-2010) studied economics and political science at Melli university in Tehran, but very soon followed his passion for photography. In 1974 he joined the Royal Photographic Society in Great Britain and dedicated his life to photography. For 30 years he taught photography in different universities in Iran. He was a founding member of akskhane shahr, the first museum of photography established in Iran in 1997. He became the curator of the old photography of the museum.

In 1998 he started the Aksnāmeh “Letter of Photography” a quarterly photography magazine at the Cultural Research Bureau in Tehran in collaboration with Rana Javadi.

He had several exhibitions in Iran and abroad including exhibitions at Assar and Silk road Galleries in Iran, a retrospective at Antoni Tapies Foundation in Barcelona , 2007, Bahman Jalali Camera Austria, Kunsthaus Gratz 2009, Curated and also participated in “165 years of Iranian Photography”, Musée du Quai Branly, and “Between Hope and Chaos, the 30 years of Iranian Documentary Photography”, Monnaie de Paris, 2009, He also won the Sprengel International Prize for Photography in 2009, “excerpts from a lifework photography in Iran 1966-2010”, Villa Romana Florence, 2010, a retrospective of his works at the Sprengel Museum in Hannover, 2011 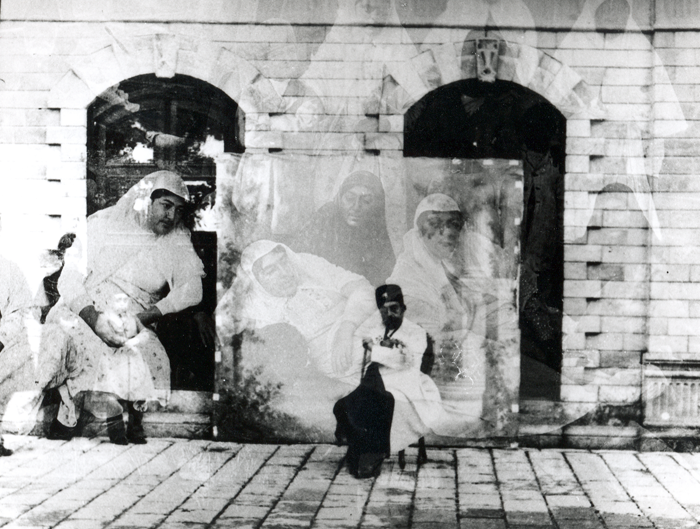 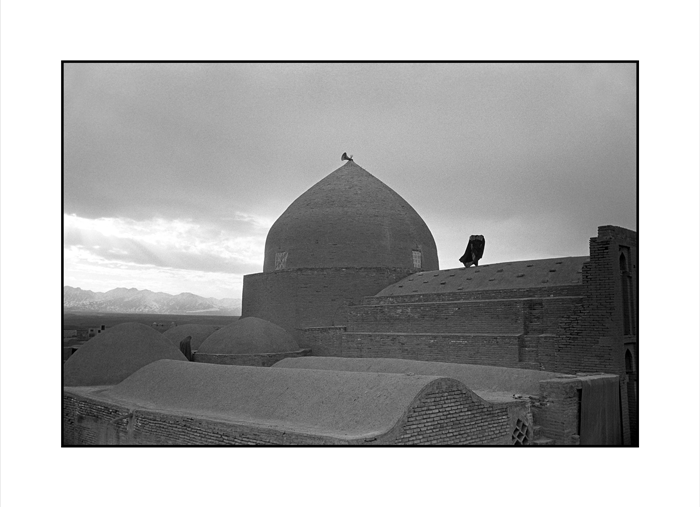 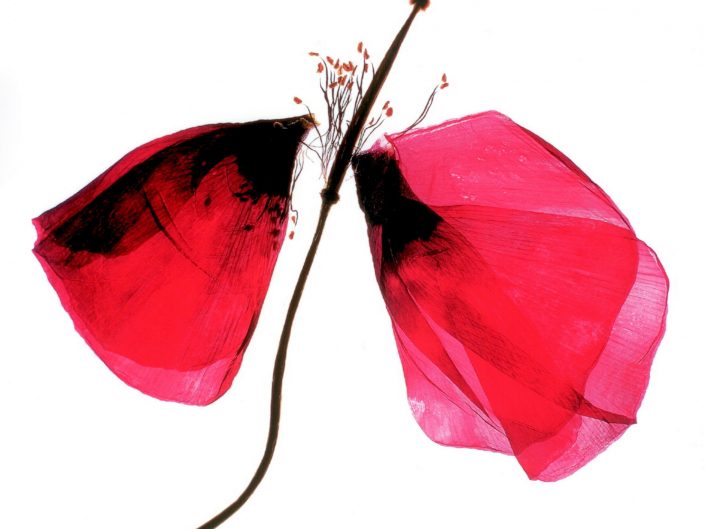 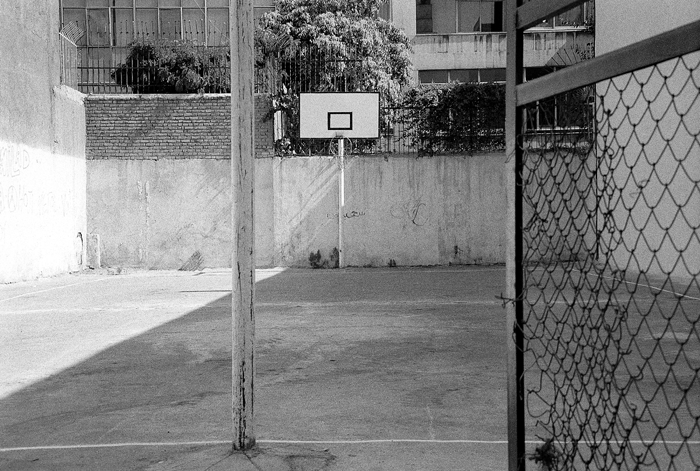 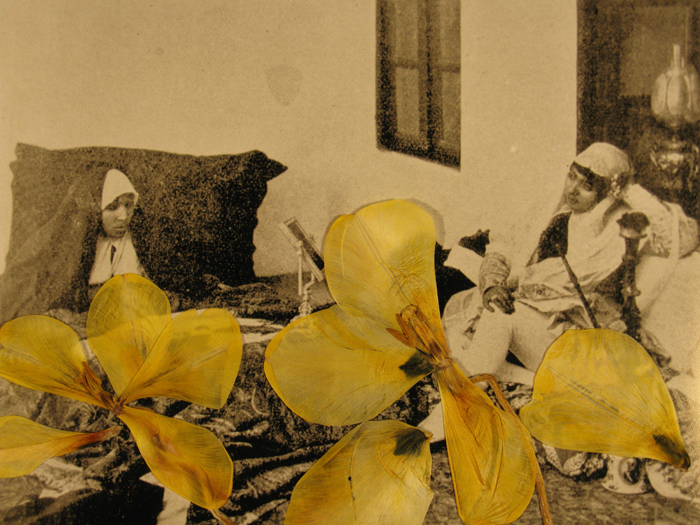 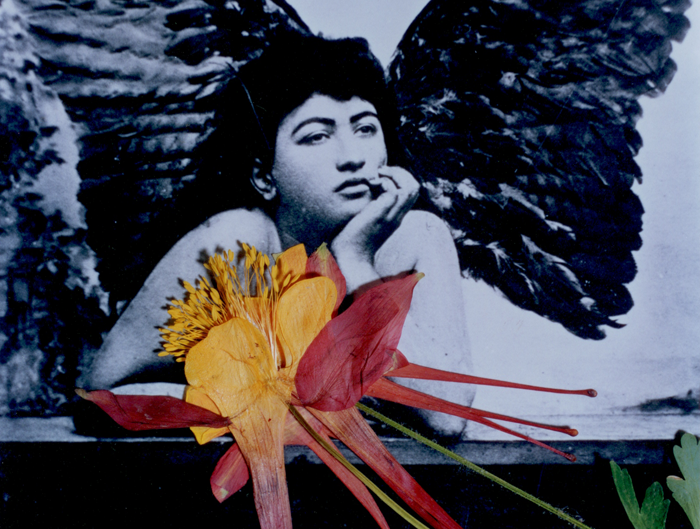 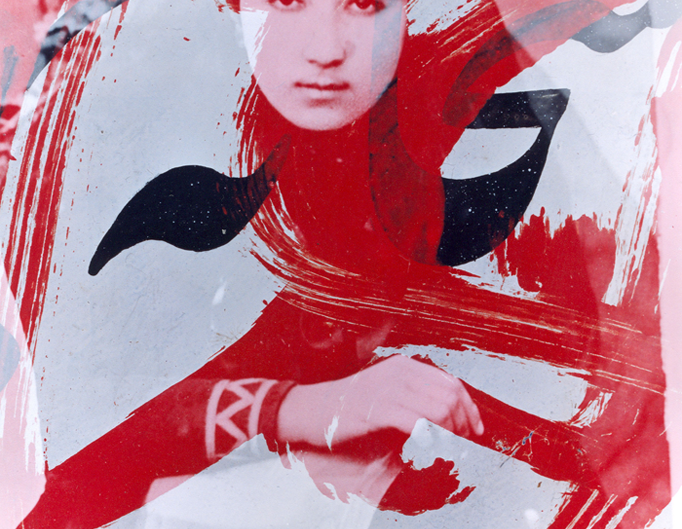 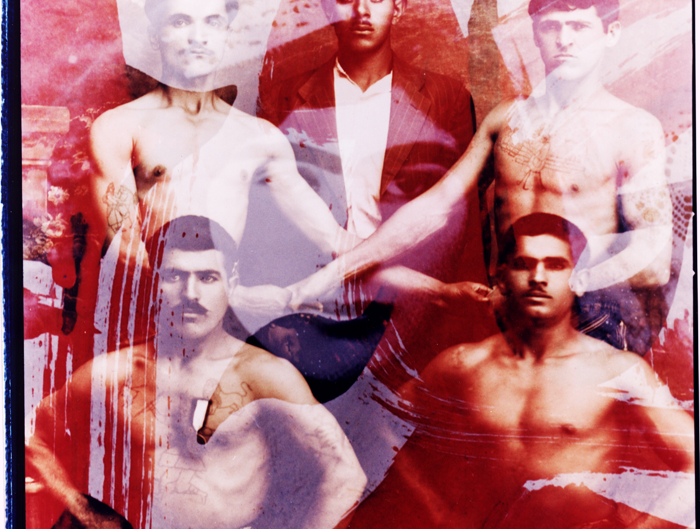