Hashem Shakeri presents this lengthy personal project documenting his grandmother’s life from the cradle to the grave (1924-2016) as a historical narrative.

His grandmother, Madi, faced many difficulties in her turbulent life. In her later years she lost her ability to speak after a stroke and then contracted Alzheimer’s. Yet the important point is that she never gave up, her spirit could not be broken and she remained full of hope and love until her final day. Shakeri documents Madi’s final 8 years as well as showing us his own evolution and path of discovery as we witness this experience through his photographs.

In an introduction to the exhibition by Saleh Najafi, cinema and philosophy researcher and translator, he says,

“…Catherine Malabou wants us to change how we perceive old age. She wants us to discuss the phenomenon of aging.

It is a truth that we constantly forget: old age is not just a gradual process that naturally flows through all of us, it is at the same time a reality, a sudden breaking off. Even in the most natural old age experiences it carries with it an accidental aspect, as with a catastrophe. For us to become old it seems it is not enough for us to gradually age. There is a need for an unpredicted sudden reality that on one fell swoop throws everything into disarray. 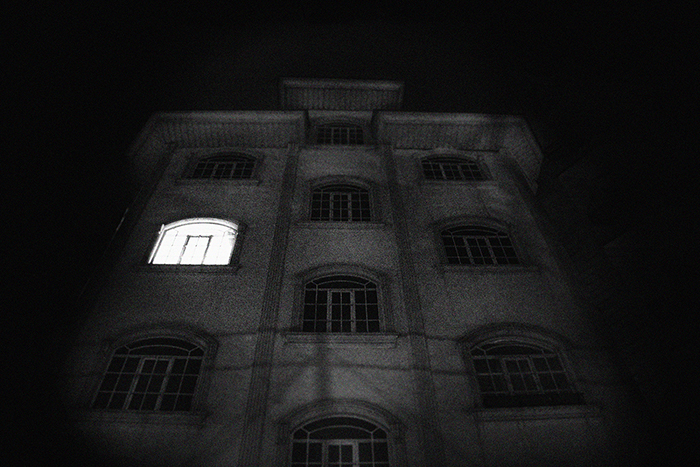 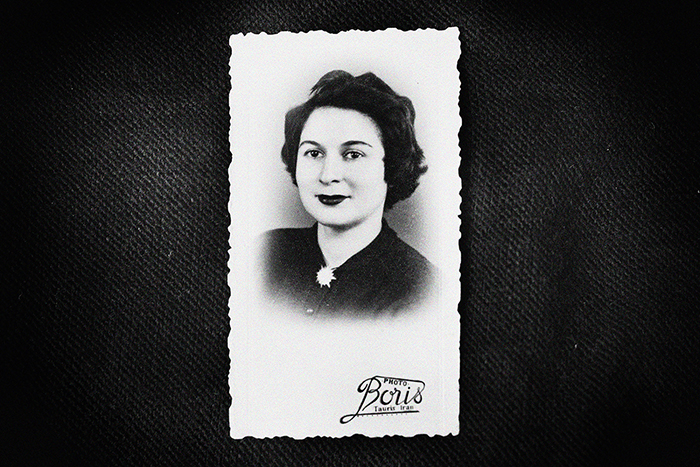 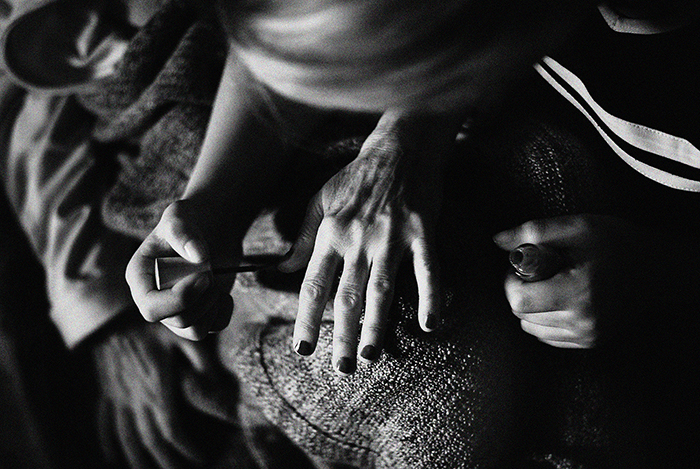 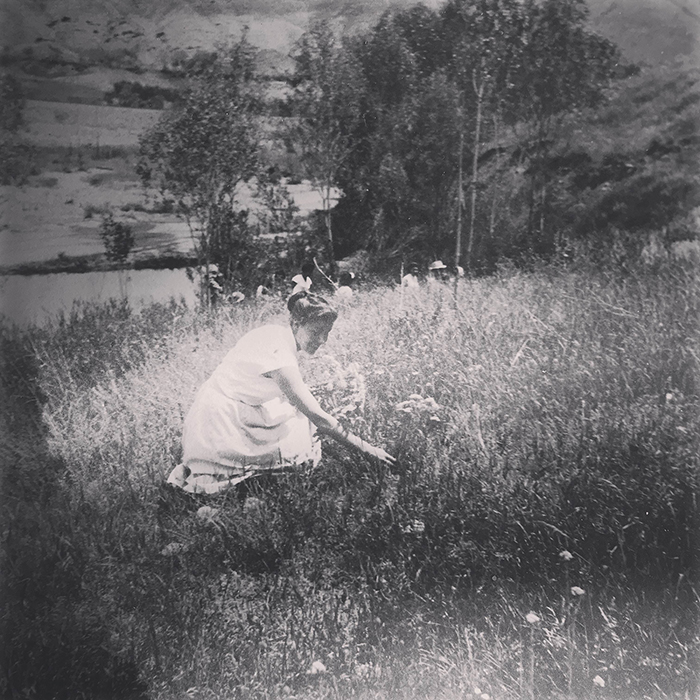 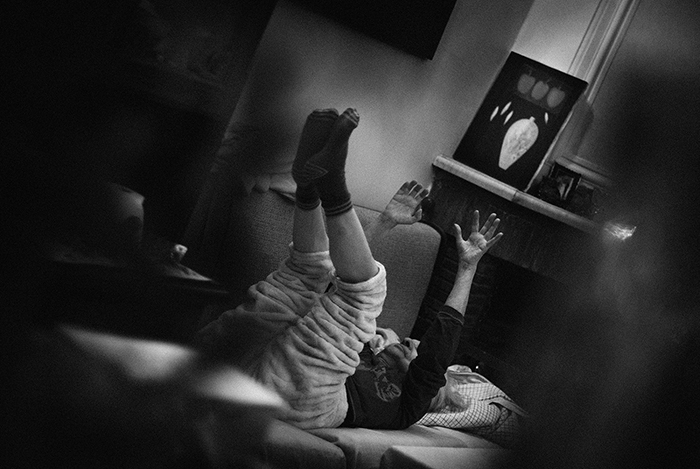 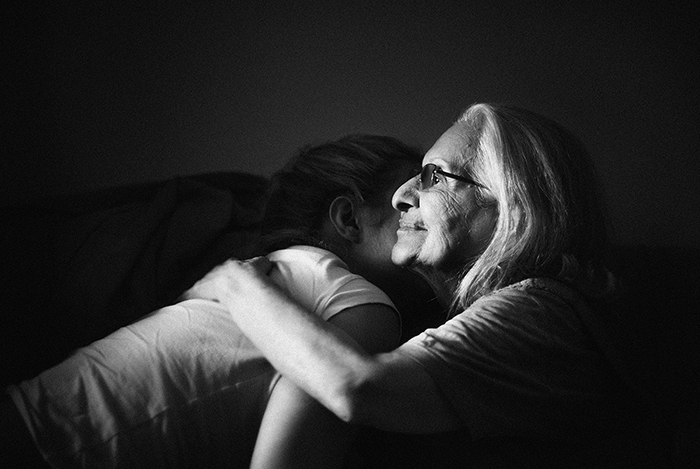 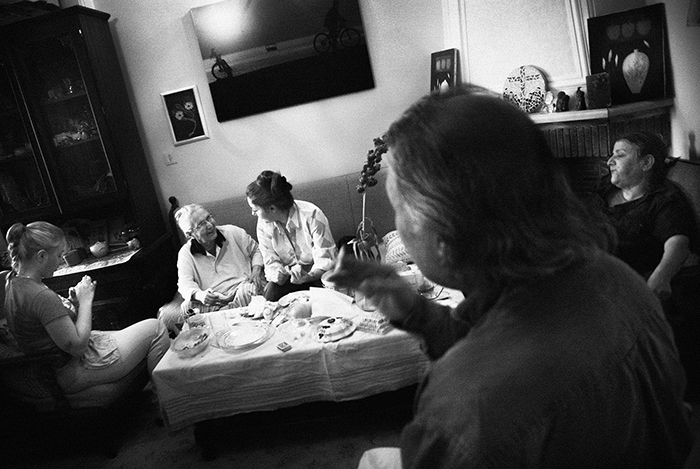 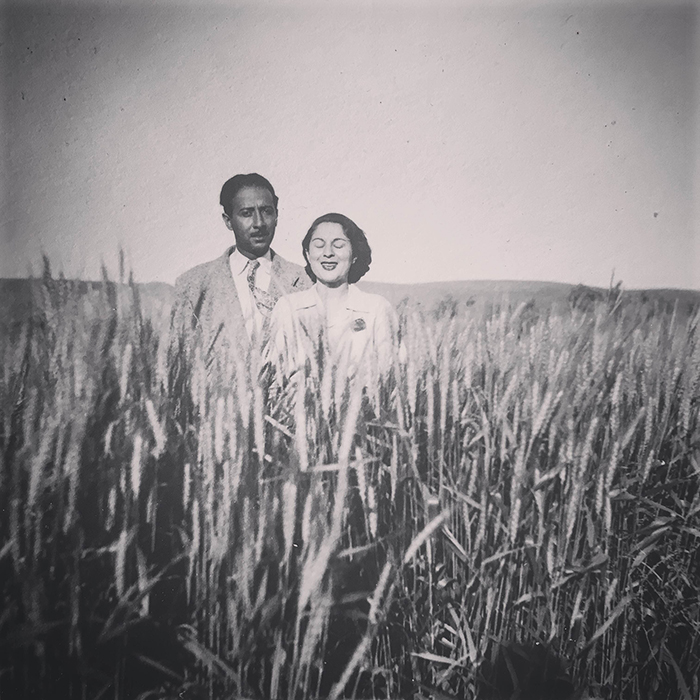 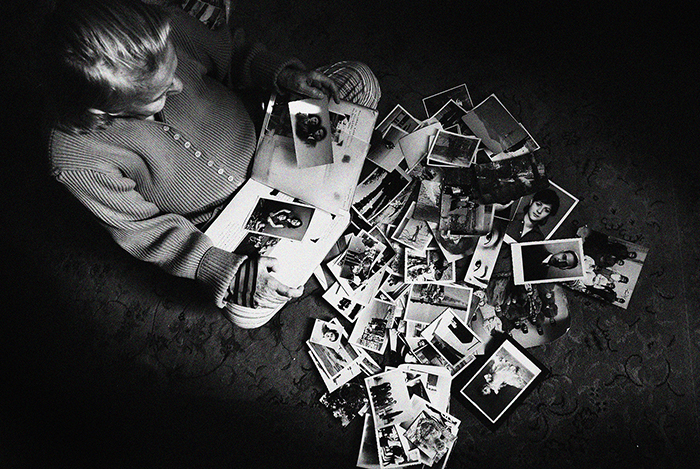 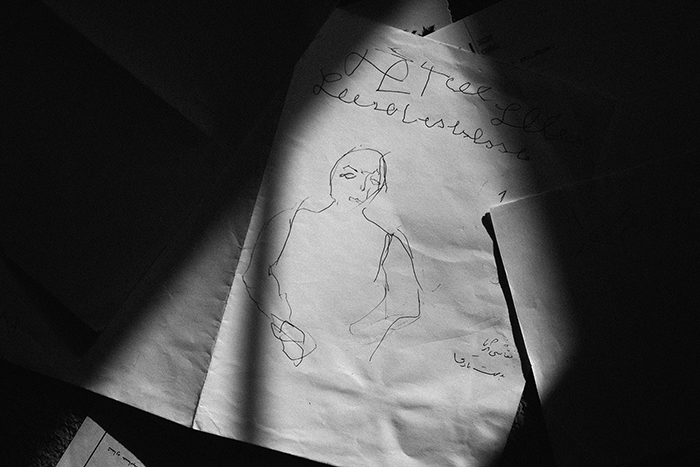 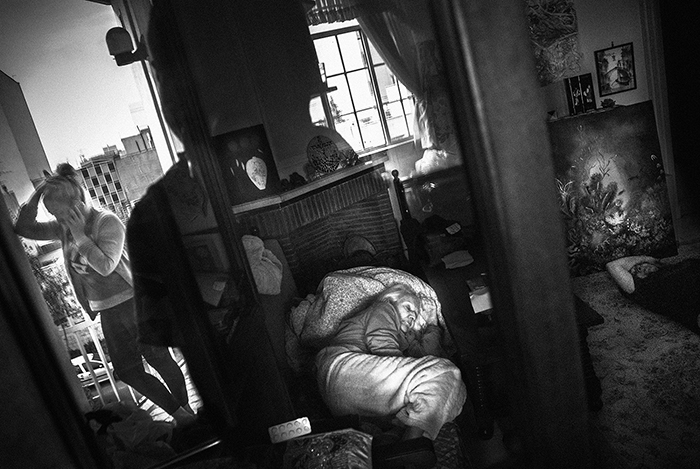 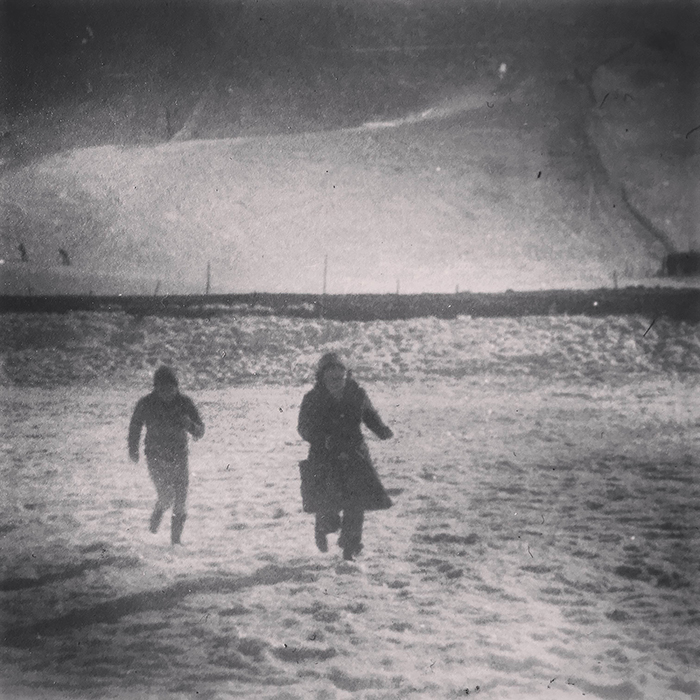 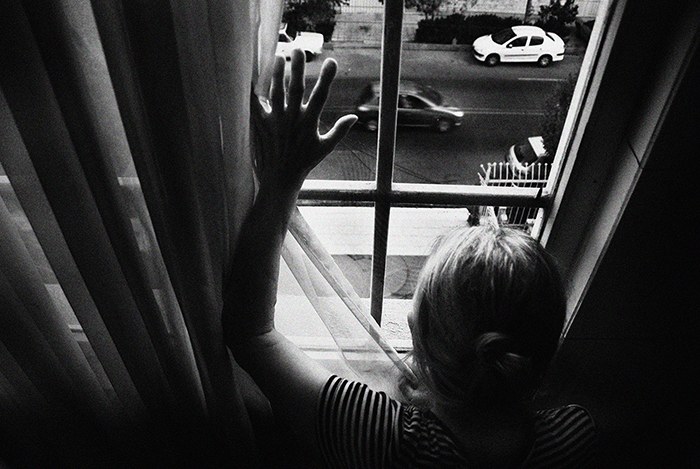 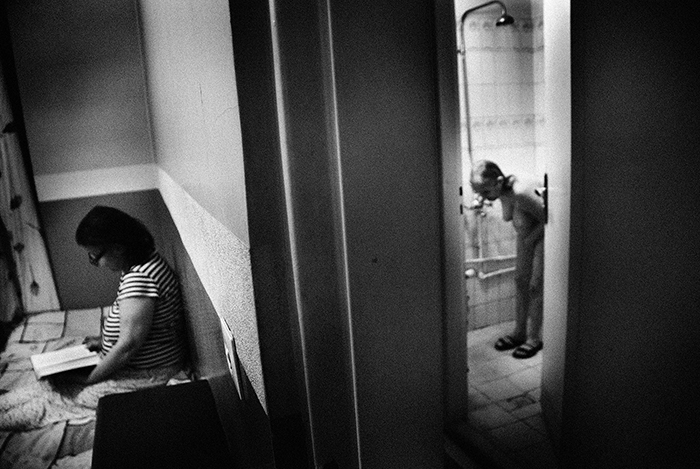 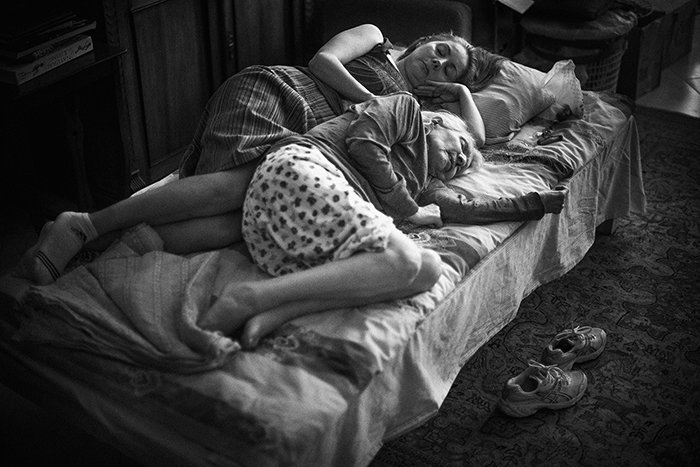 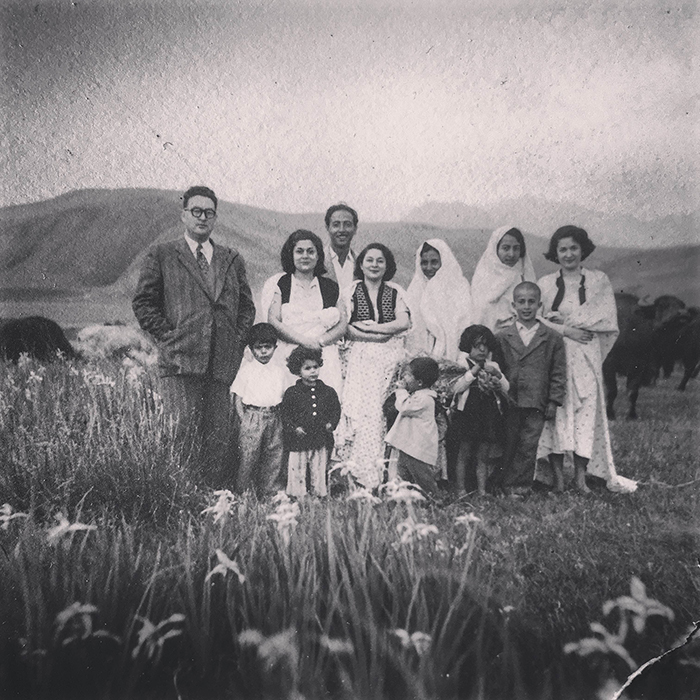 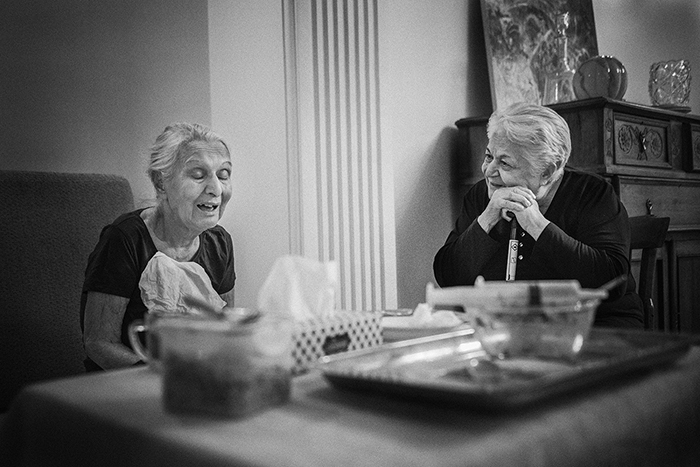 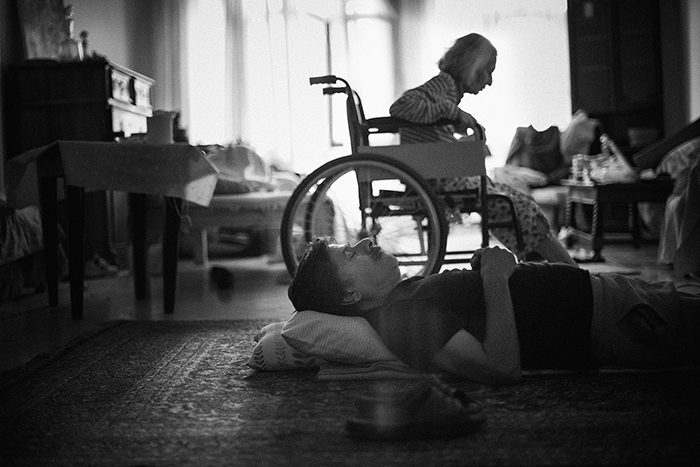 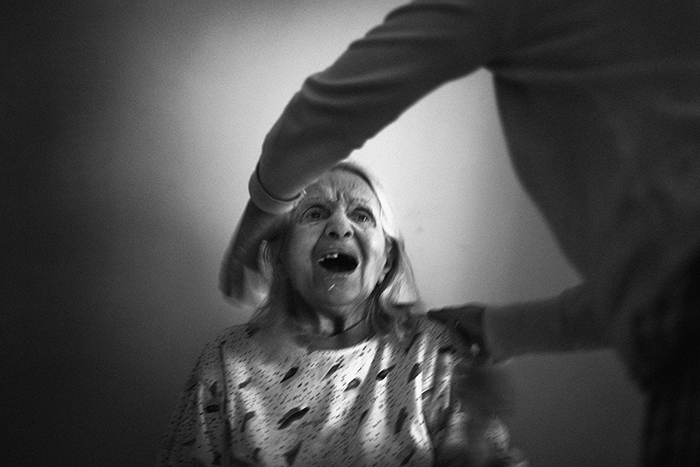 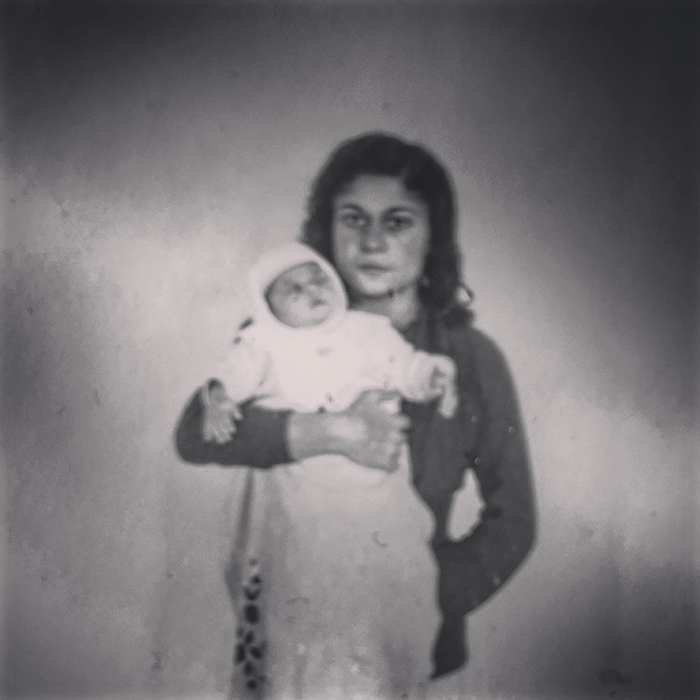 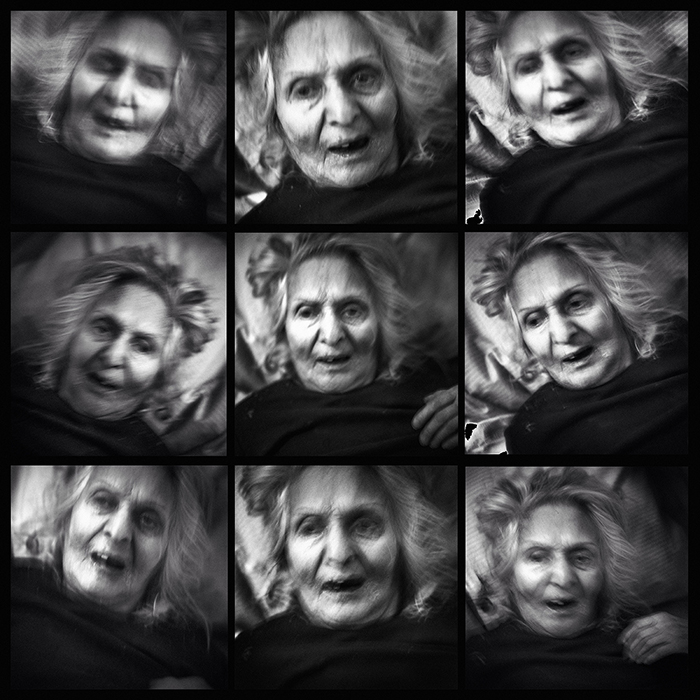 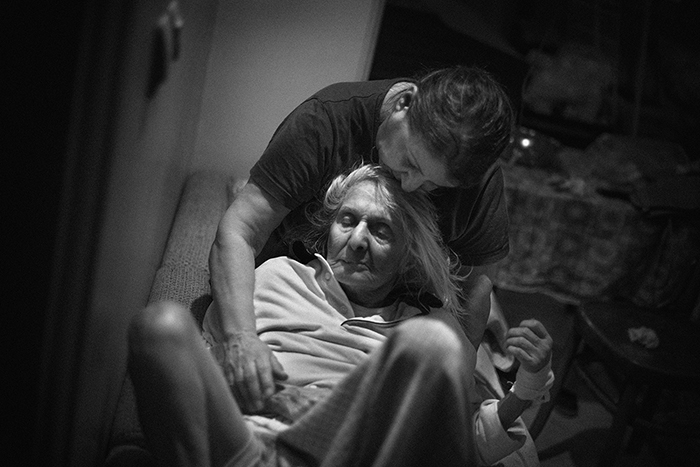 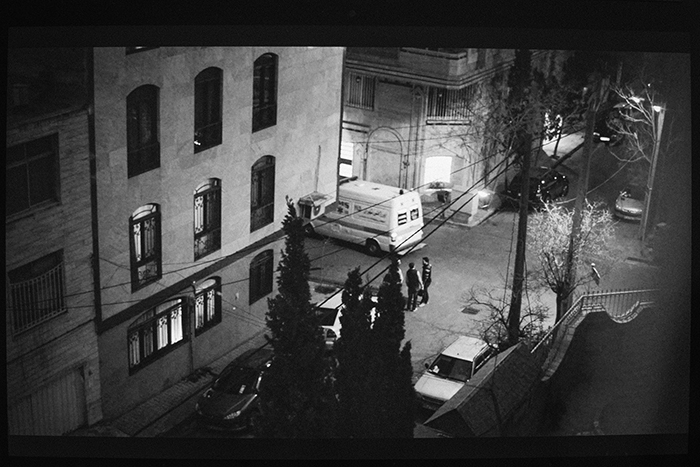 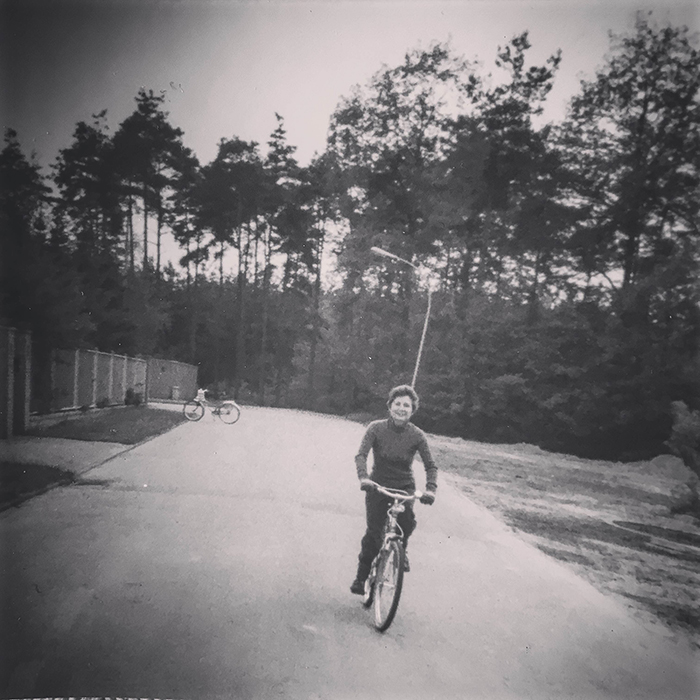 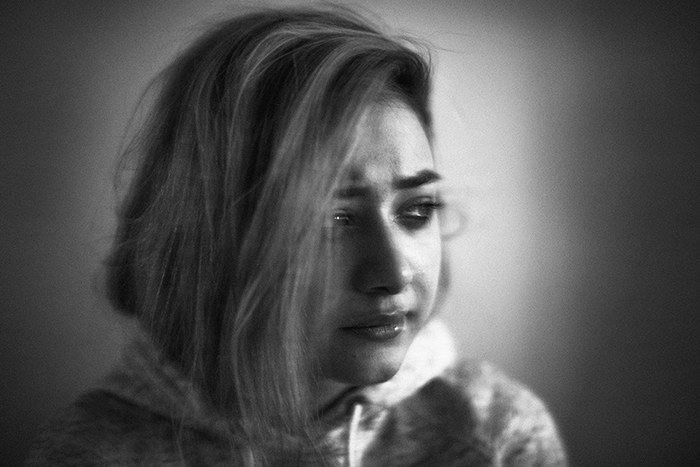 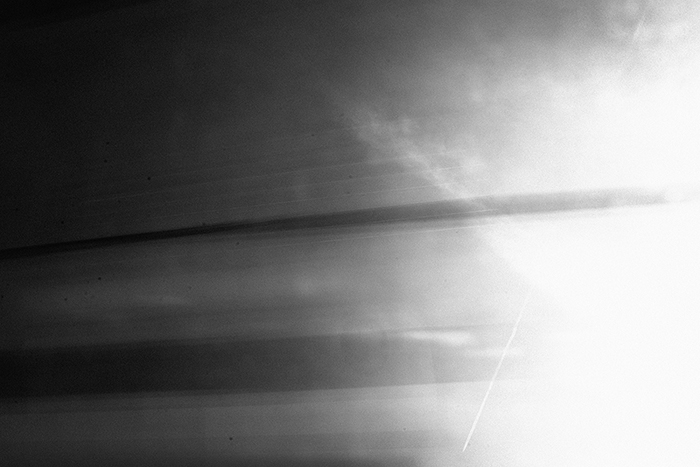 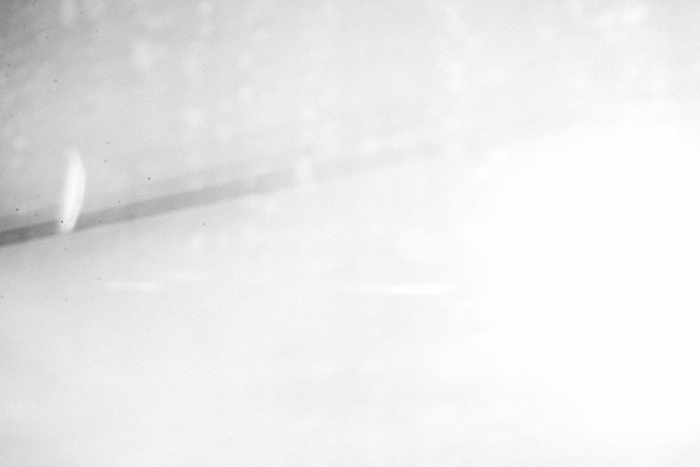 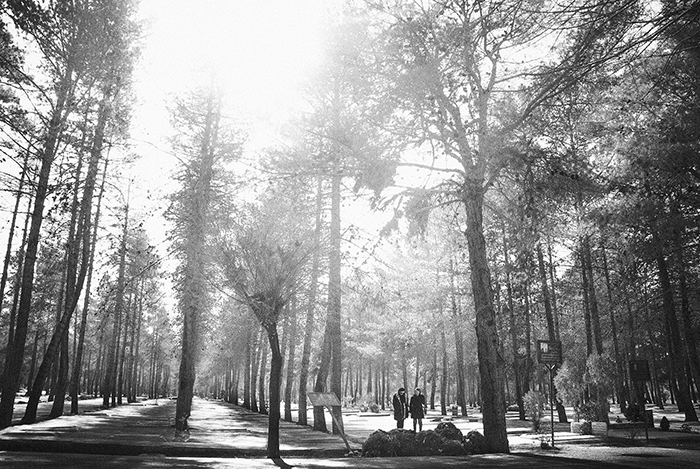 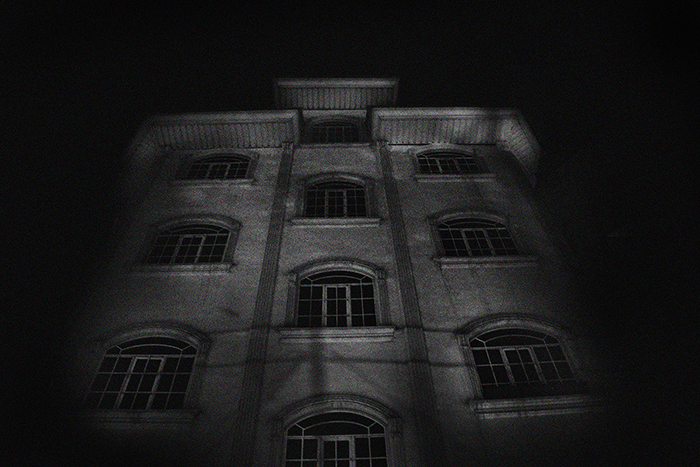 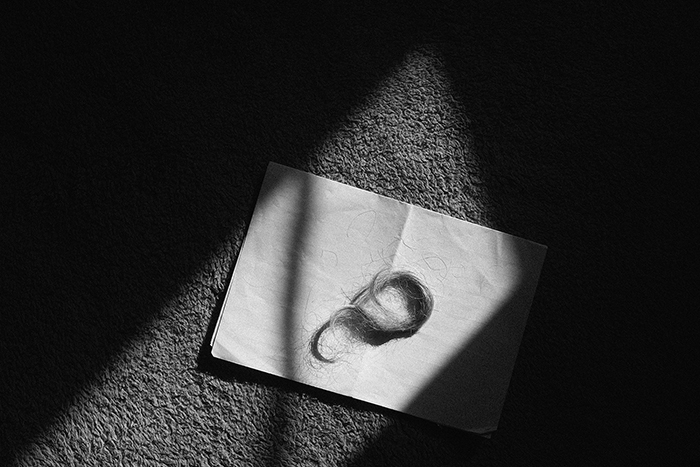