Mehrdad Asgari Tari, a freelance photographer, teacher of photography and image editing was born in Tehran, 1972. His recent works’ approaches are representing social challenges of modern human as well as his innermost feeling. He has started photography since 1987. and has graduated from Cavendish College, London 2002. Since 2016, he has had five solo-exhibitions and has taken part in numbers of group-exhibitions. Numerous works and articles have been published in different publications and journals of Asgari Tari. Abroad and inside of Iran he has won different awards in field of photography and current arts, amongst we can mention him as the first winner of 12th Iranian National Biennial photography (2012). His works have been being displayed in different countries like UK, Spain, France, Canada, Romania, India and many others. He has also undertaken the management of different projects by younger photographers. Book of “General Understanding of Art” which has its 4th publishing in 2016, has Asgari Tari’s name as one of its writers. 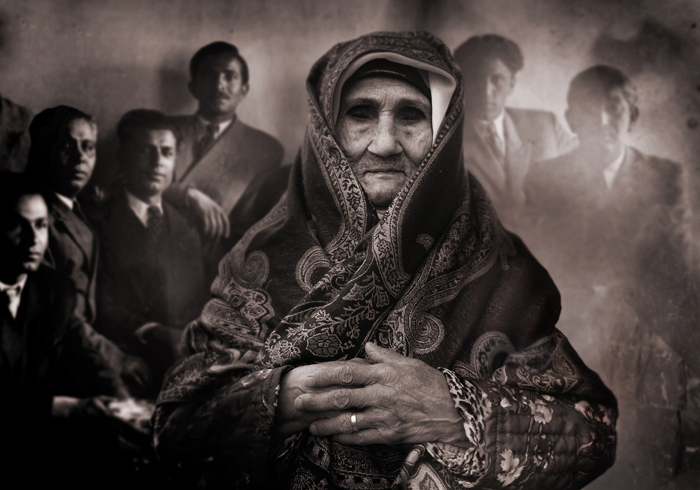 The Illusion of Immortality