Maryam Firuzi was born in 1986 in Shiraz. She is a graduate of the Art University of Tehran in scriptwriting (BA), and in film studies (MA).

She lives in Tehran and works in photography and cinema. She has written and directed several short films screened domestically and internationally, including at the Solaris Film Festival, Nice, the International Festival Signos la Noite, Lisbon, and Short on Tap Festival, London. She was awarded for best short film at the Mediterranean Film Festival at Cannes.

Her work has been exhibited in several solo and group photography shows and festivals, including the Festival du Film Franco Arabe in France, the IWPA tour exhibition in Dubai, as well as shows in Beirut, Amman, Paris, Singapore, and Marseilles. In Austria, she received the Alfred Fried Peace Photography Award medal in 2018. 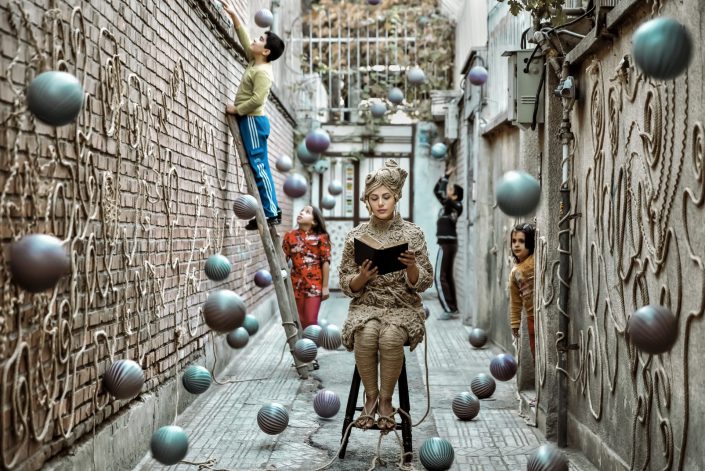 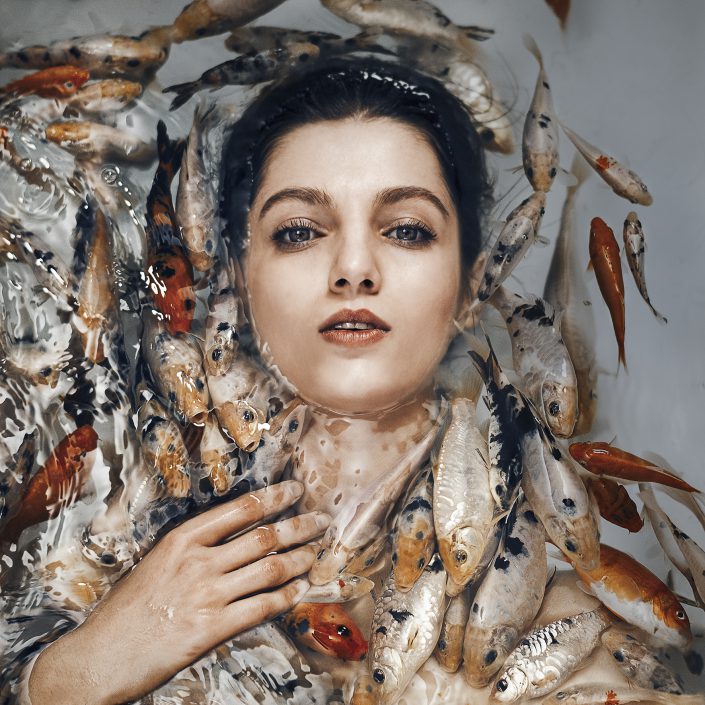 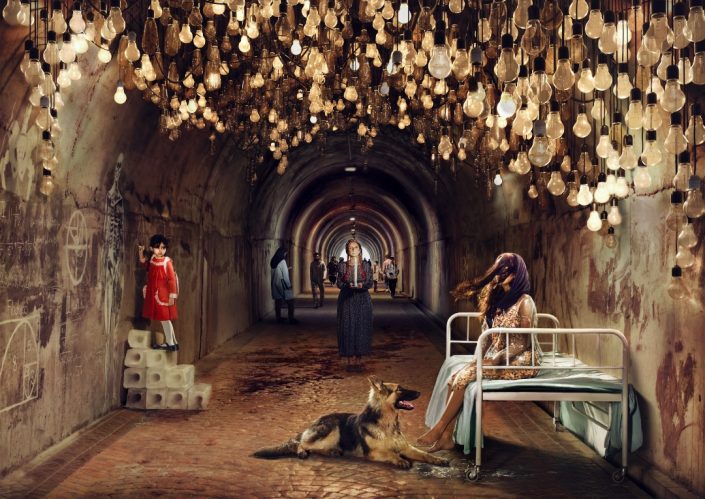