Star-less series is a collection of photos that capture moments of film-making not displayed to the audience. They are frames of the people who have marginal roles; those who live in a world of stars, looking into dreams with hopeless eyes. Every day they move from a world to another and from time to time. They colour the stories but have no story for themselves. Look at them! They stand at nowhere at no time. There is no tomorrow for hope, nor yesterday to cling.

In this work, what is intriguing for me is their extremely enthusiastic presence in the setting, waiting for hours to act for a few seconds in front of the camera. These moments may even be cut in the final scene.

This series, Star-less, is neither still-photography nor stage photography. The images are documentary. These nameless men and women, I believe, are waiting in limbo, a continuous hope running between two worlds. The first world is the cinema which has its marks on their costumes, masks and makeups. The second is the real world from which they come and which is absent from these photographs. 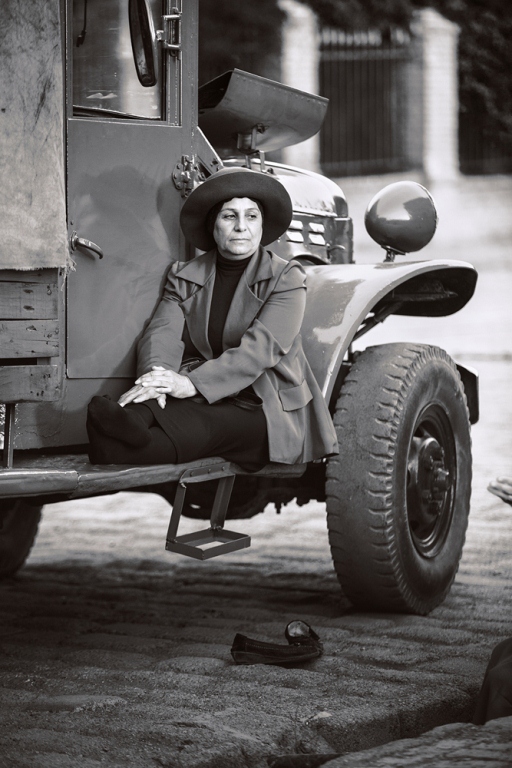 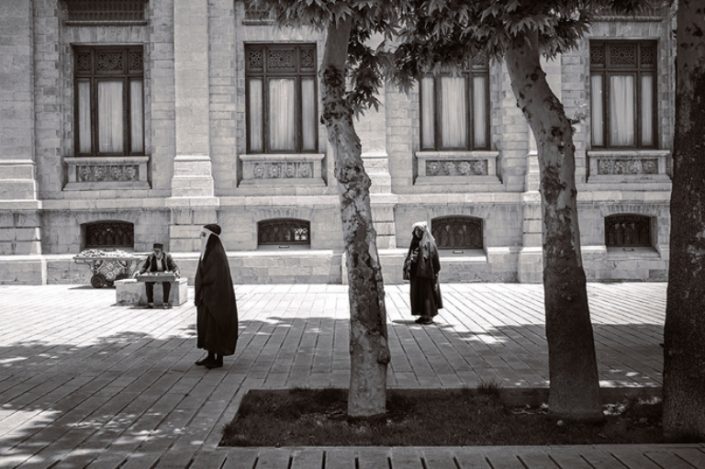 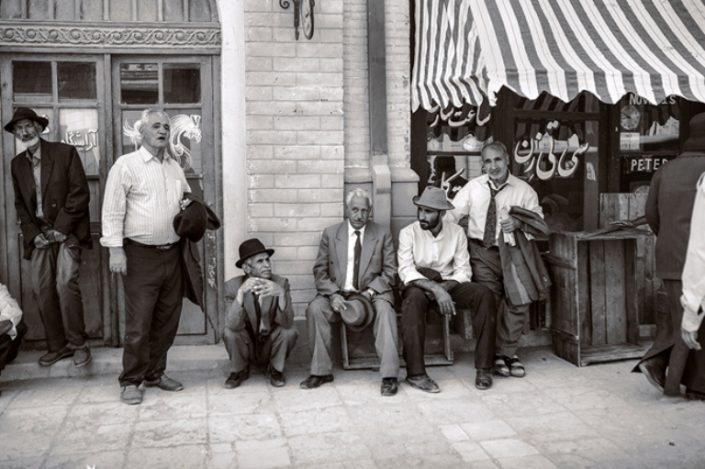 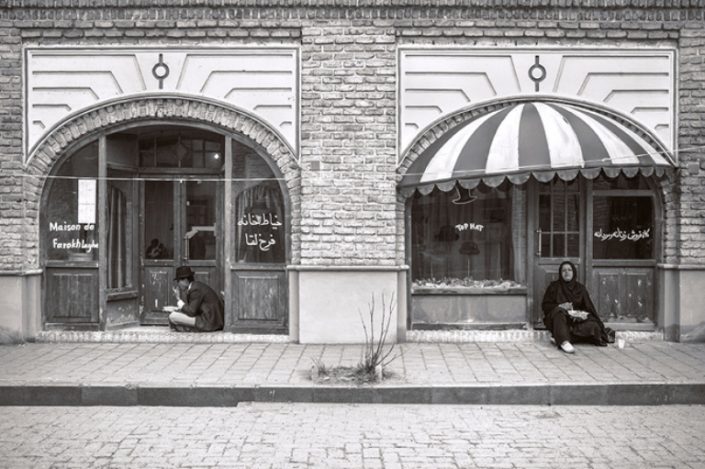 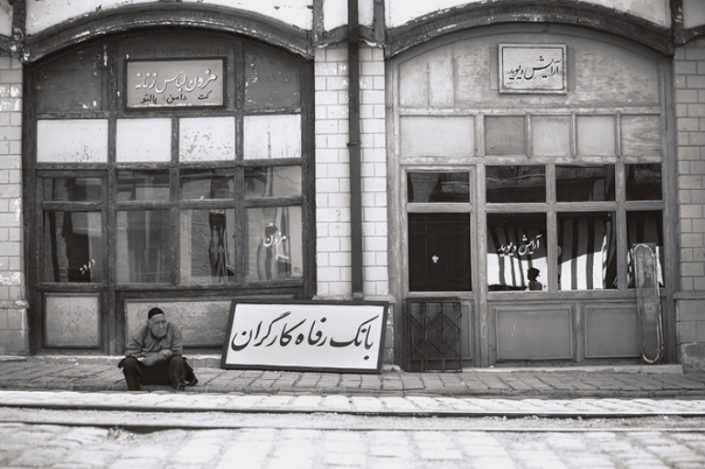 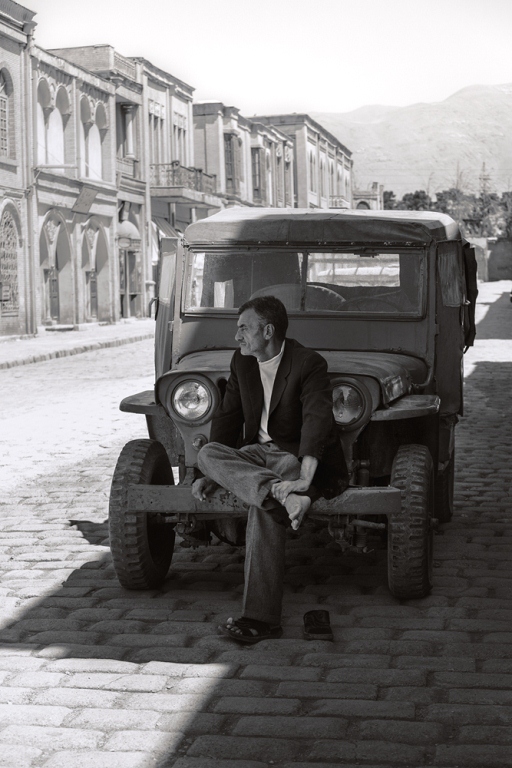 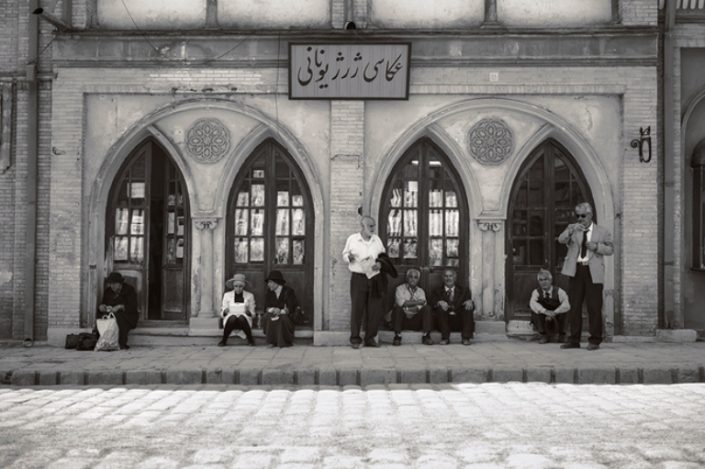 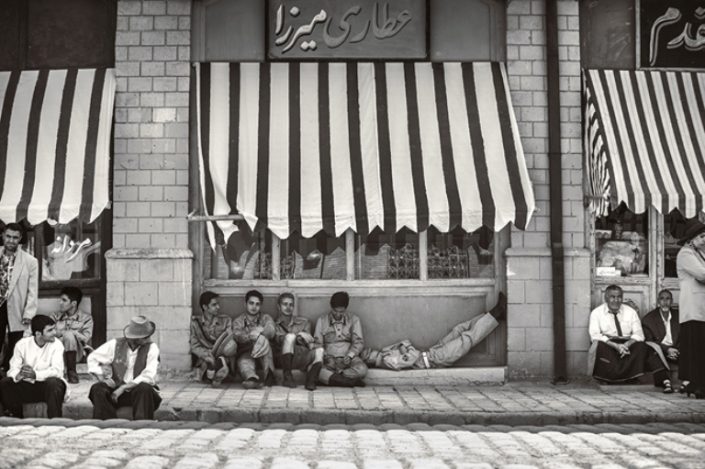 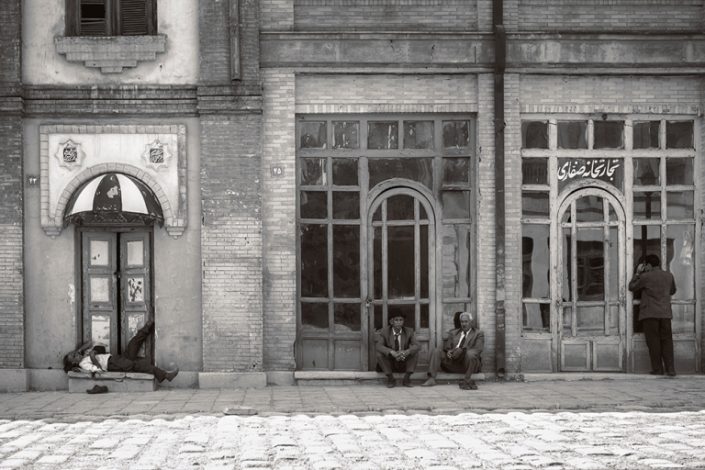 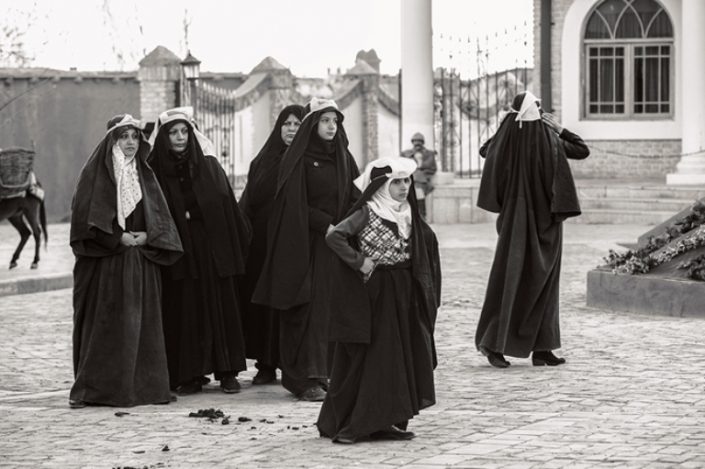 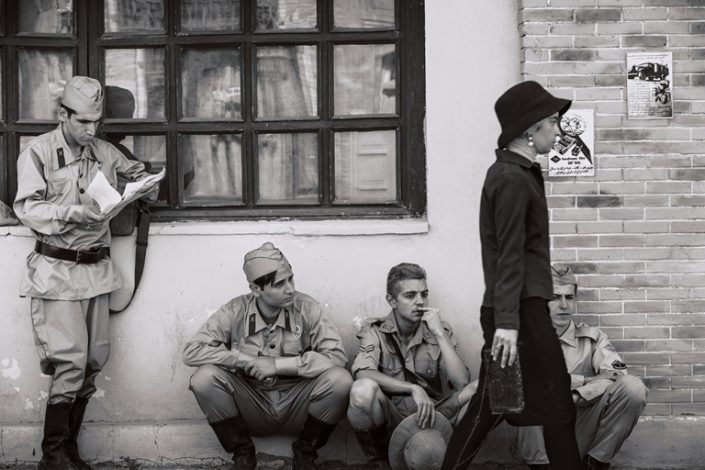 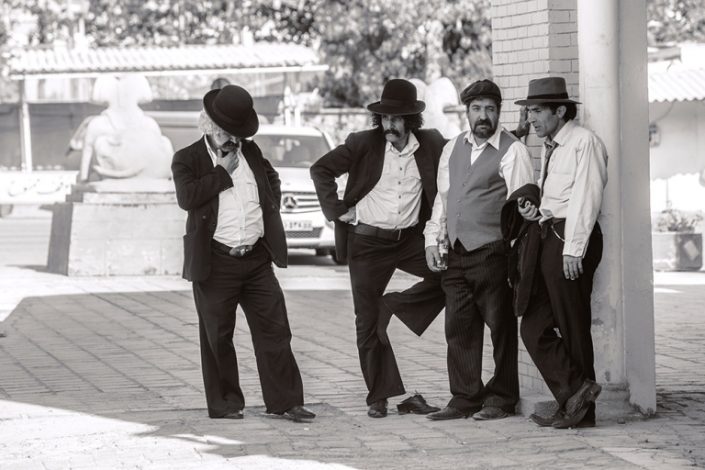 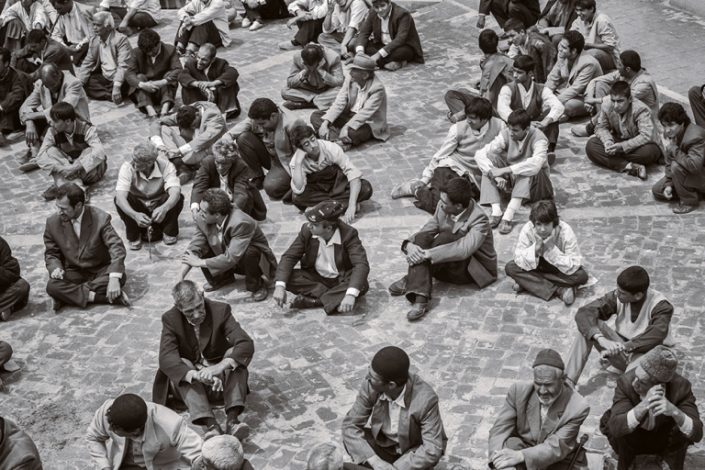 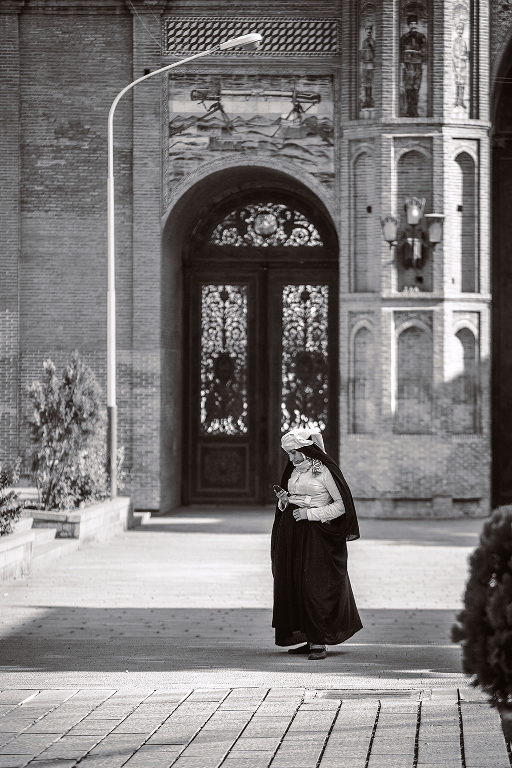 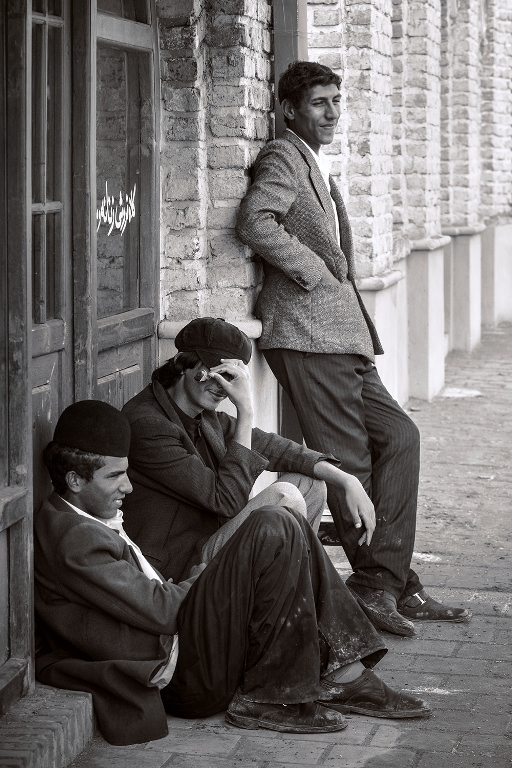 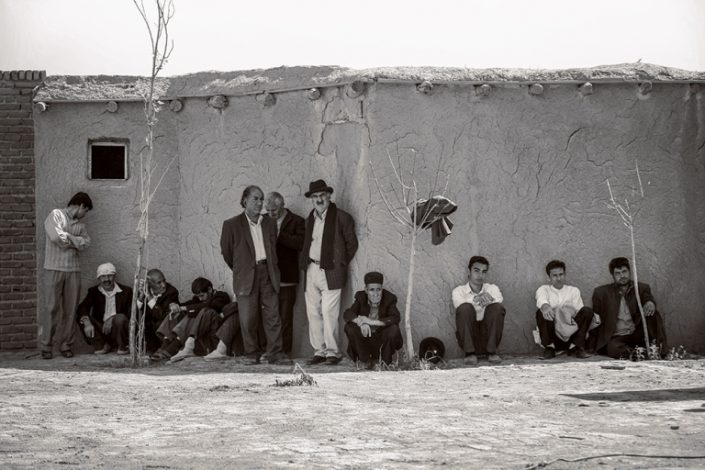 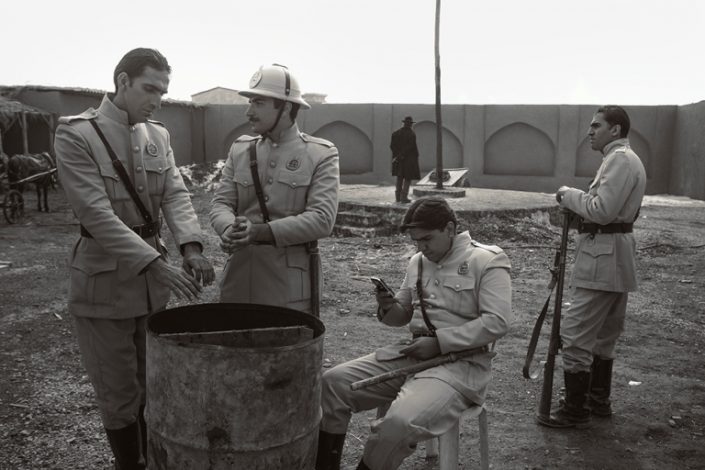 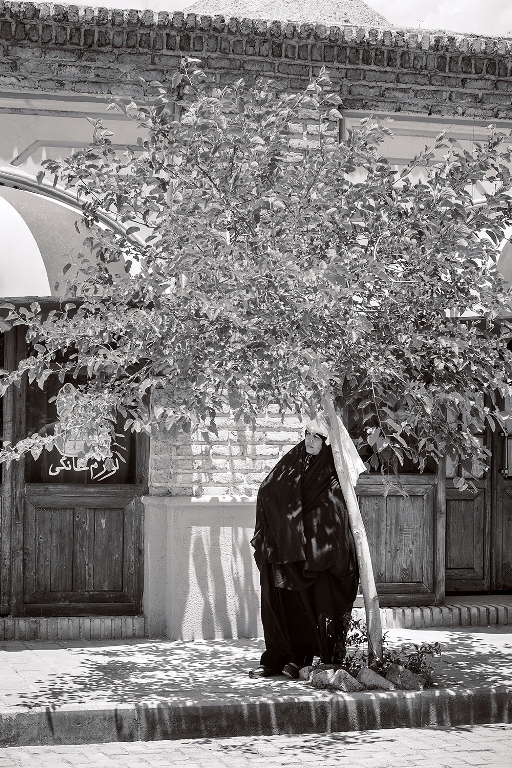 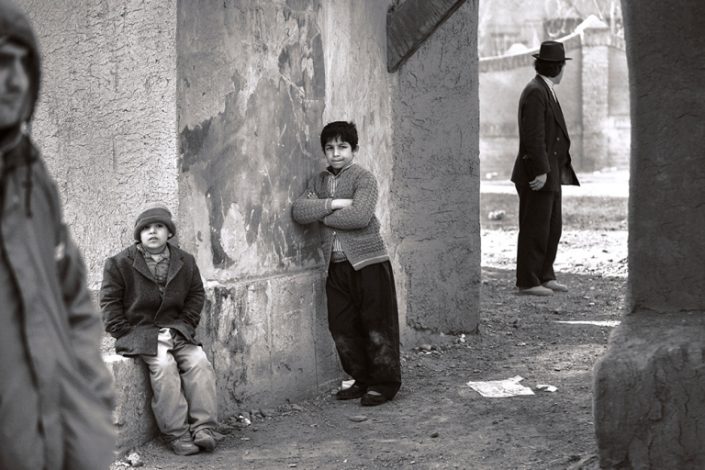 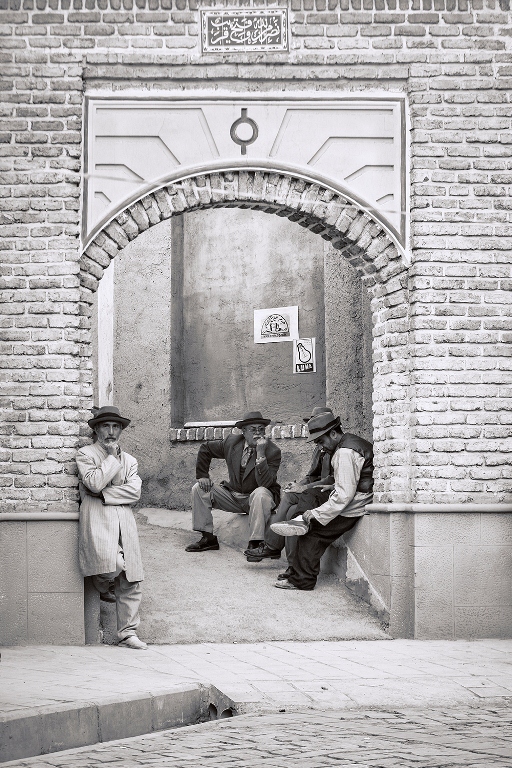 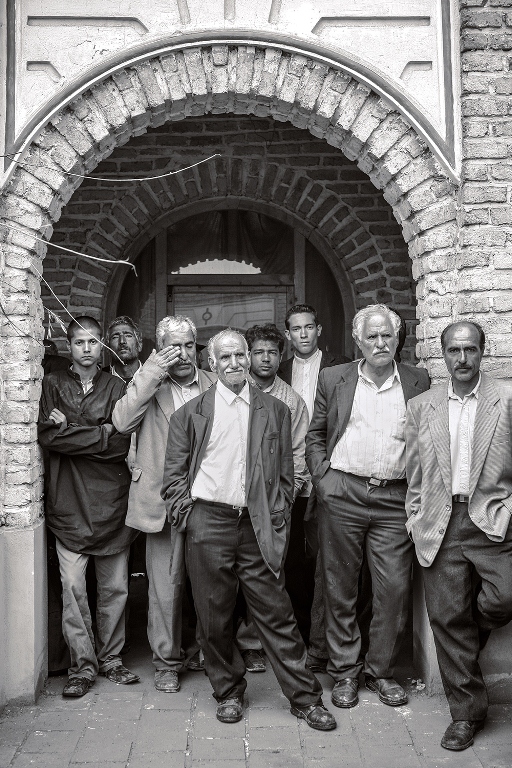 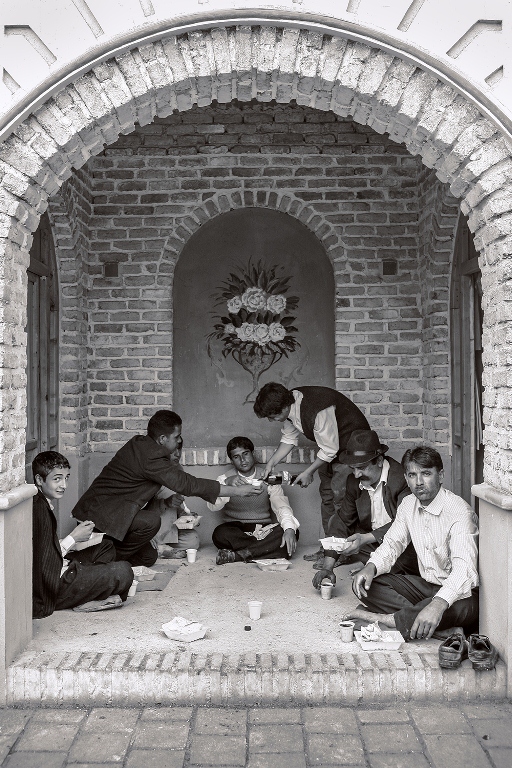 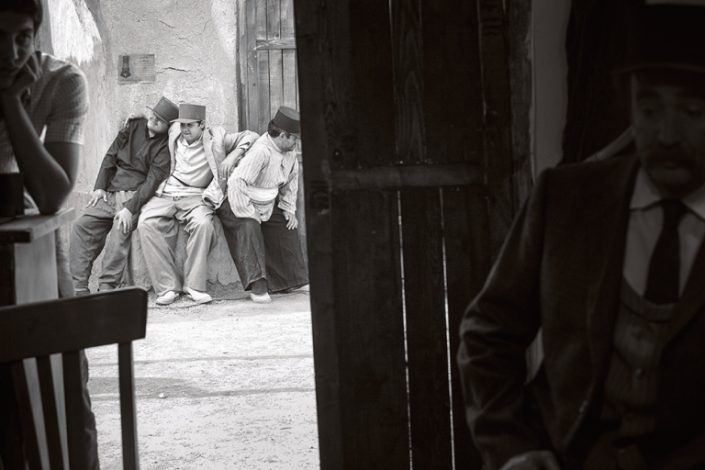 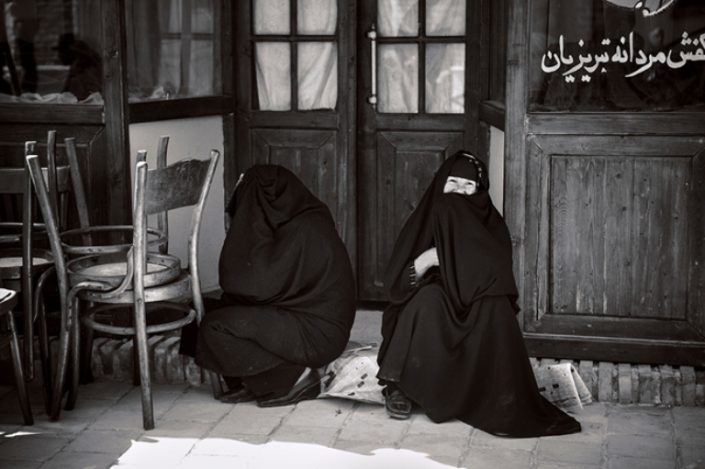 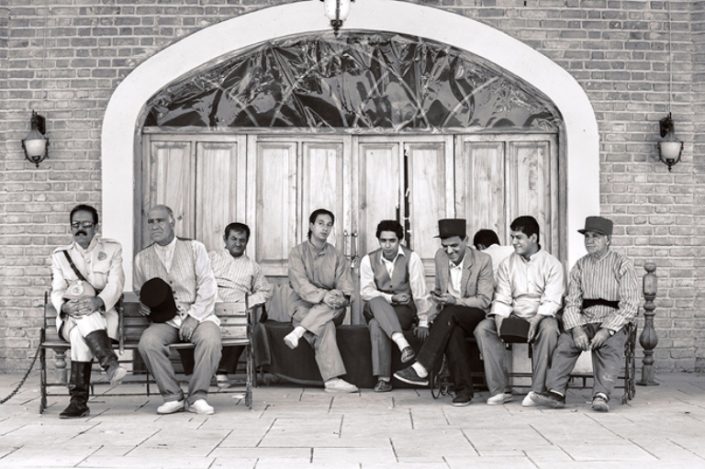 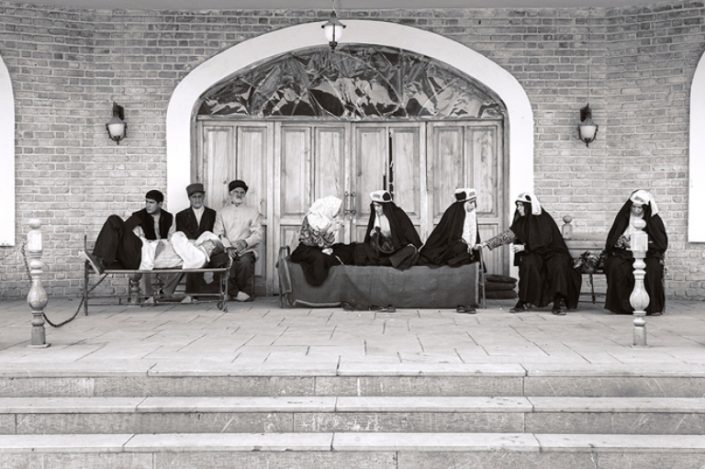 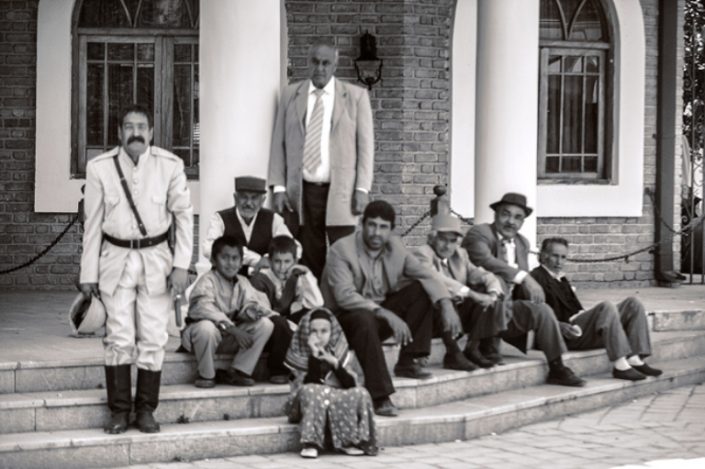