Exit of Shirin and Farhad

The name of this series is Exit of Shirin & Farhad which comes from a very old famous, tragic and romantic legend of a love triangle. The photo which I’ve made in this series is inspired from a scene from the romantic story which has also been painted by many famous Iranian miniaturists.

The story of Shirin and Farhad involves a tragic love triangle. Farhad (a stone mason) and King Khosrow are both in love with the beautiful Shirin. Shirin knows of Farhad’s love and uses the fact to make the King jealous. As a result, the King tries to get rid of Farhad by assigning him an impossible task: to win Shirin’s hand, he must remove a mountain. However, Farhad’s love is stronger than either Shirin or the King had imagined, and he takes on the task with zeal. Amazed at the reports of Farhad’s progress, Shirin travels to the mountain to see it for herself. After the long journey, though, she faints with fatigue, and Farhad puts both Shirin and her horse on his shoulders and carries them back to the palace. It is this scene that traditional Shirin and Farhad miniature paintings focus on.

Babak Kazemi revisits this 16th-century tragedy in order to comment on the contemporary struggle of lovers who must leave their homelands to find the freedom to love. For him, the story reveals the historical roots of what we know today as forced migration and immigration. The figure of King Khosrow also provides him with a potent symbol for the kind of emotional control and suppression that men and women still endure today. Ultimately, however, Kazemi’s message is that love can overcome even the most difficult situations. 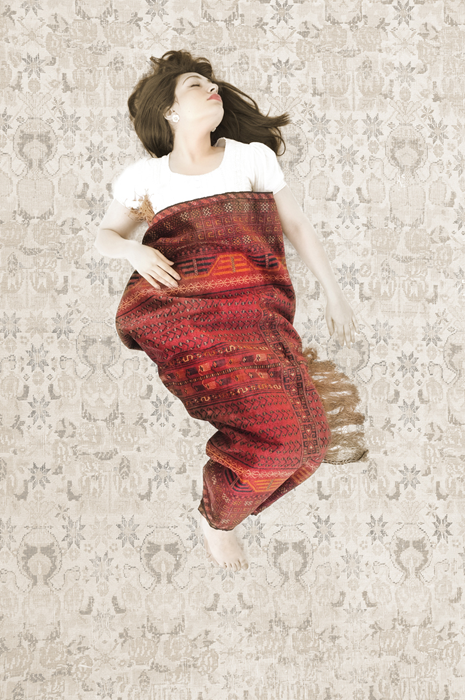 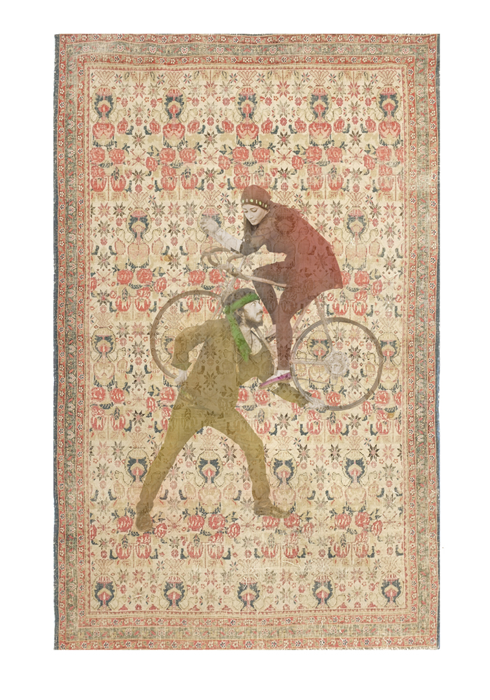 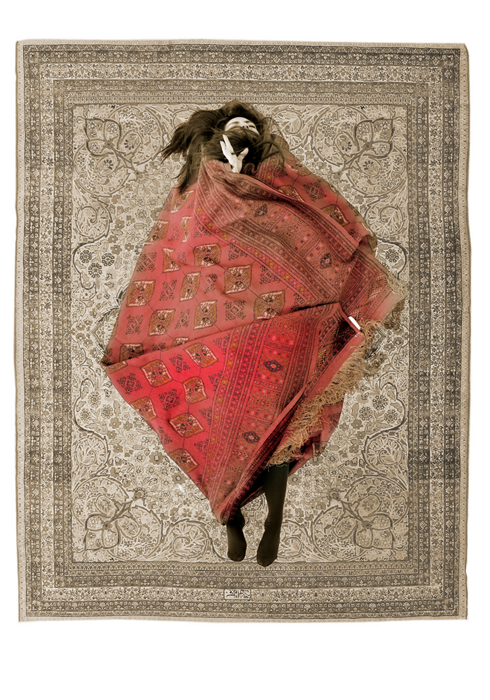 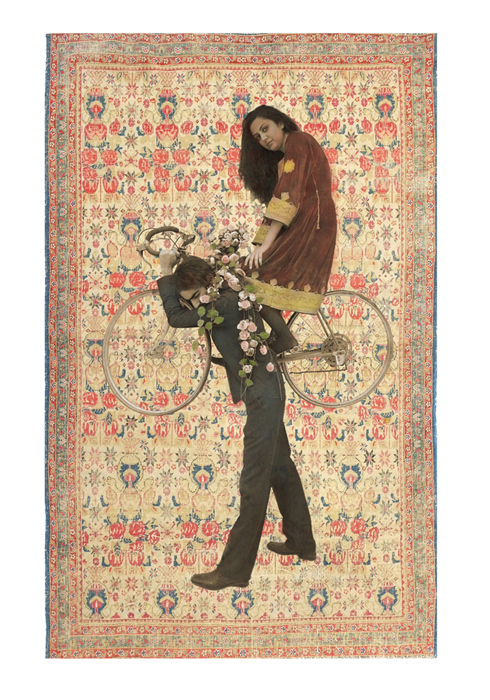 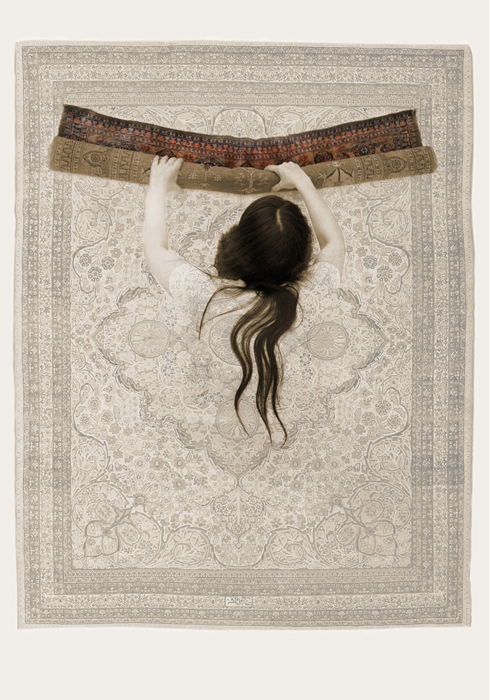 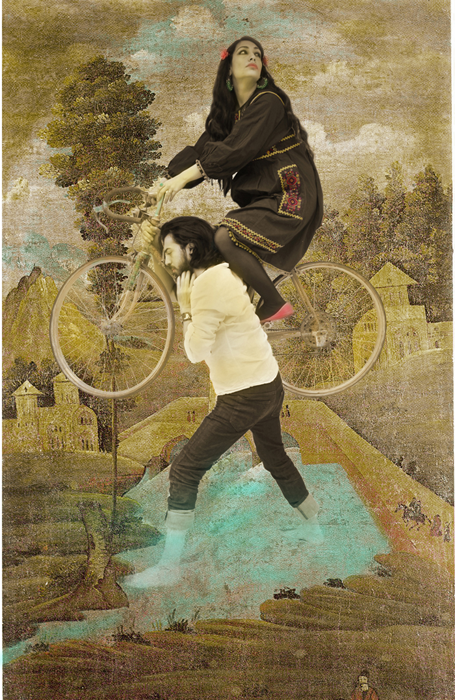 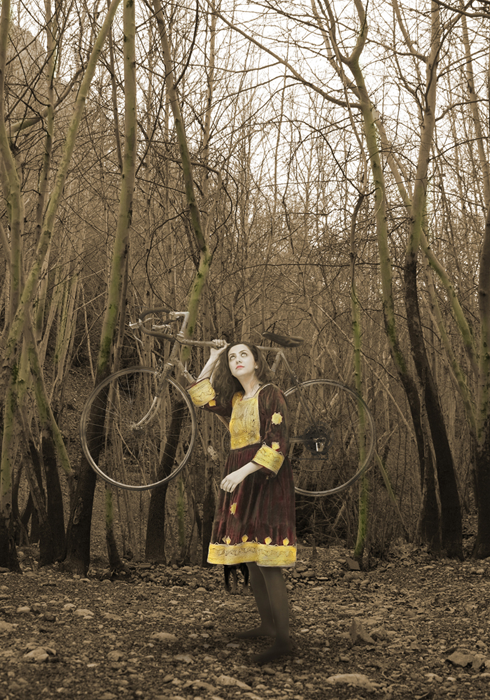 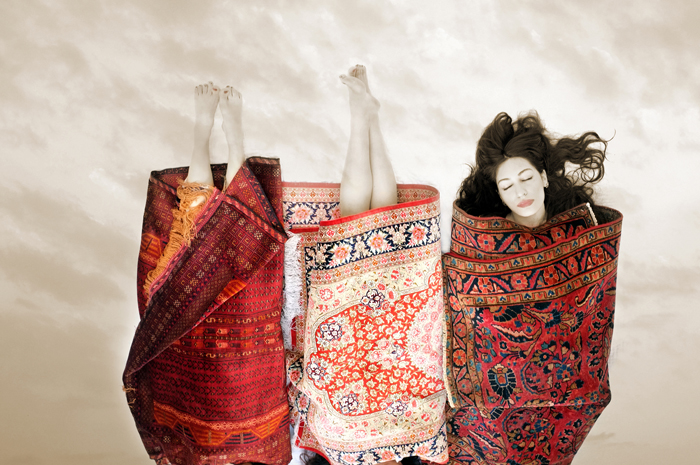 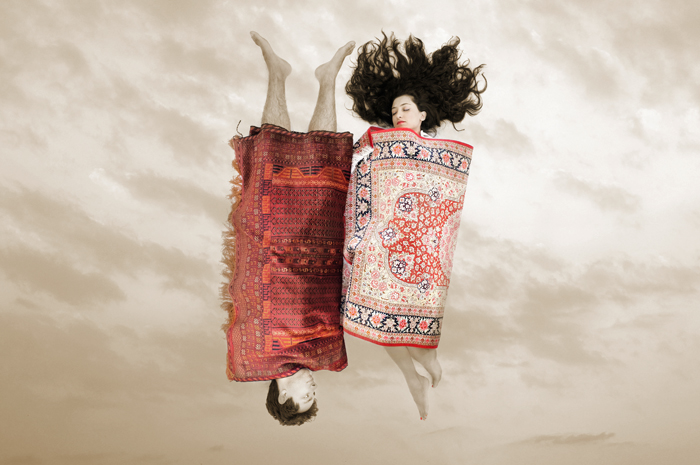 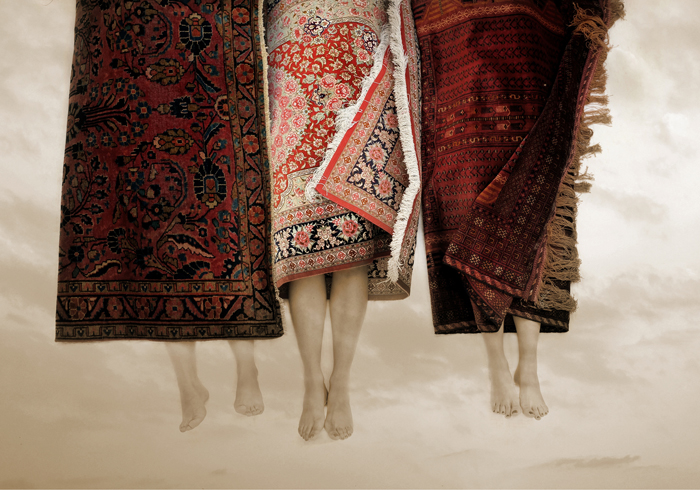 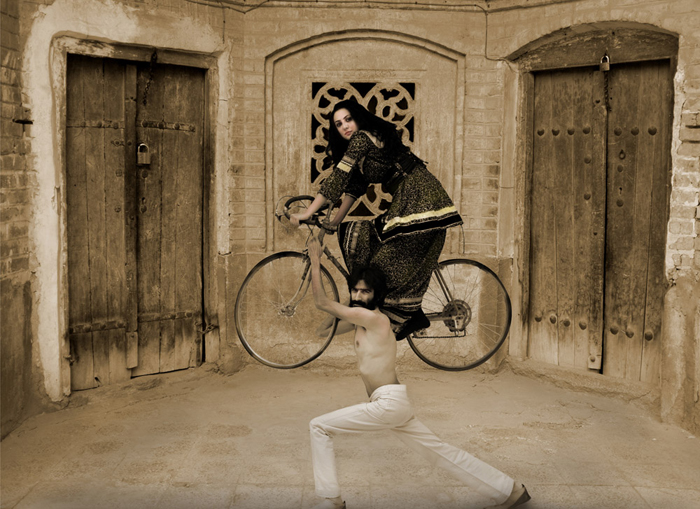 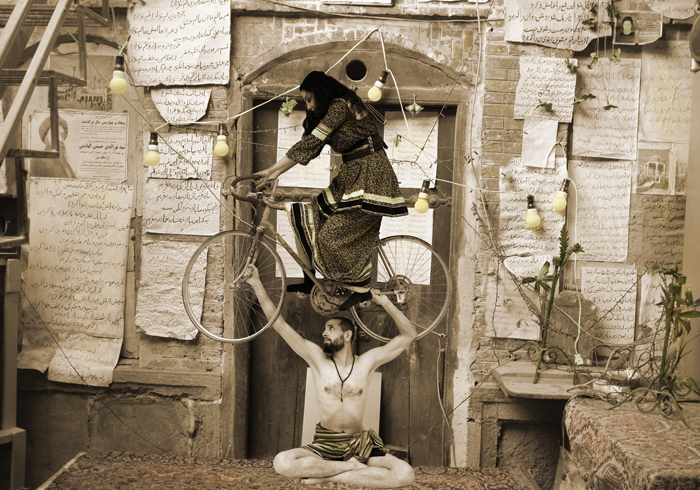 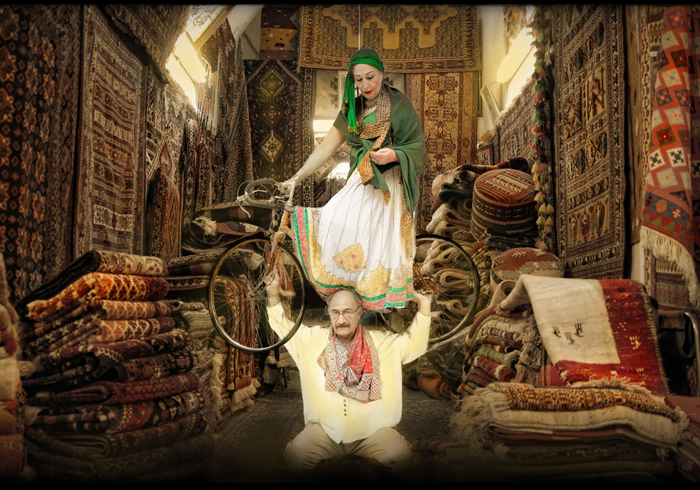 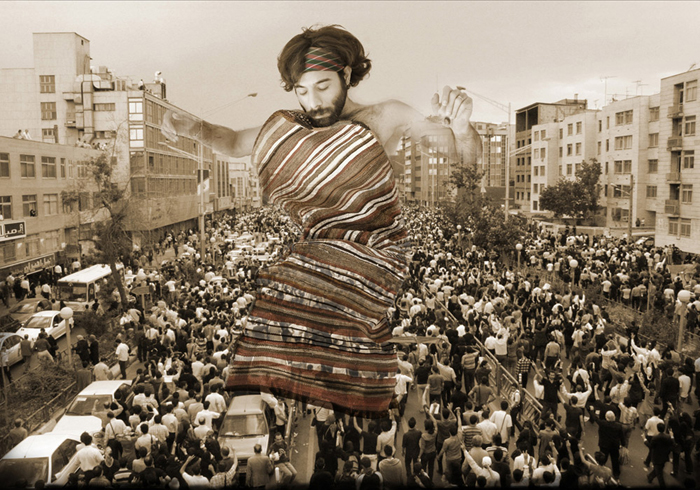 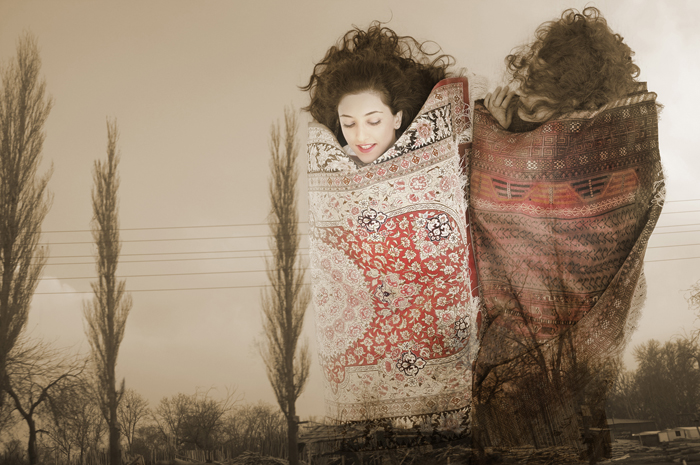 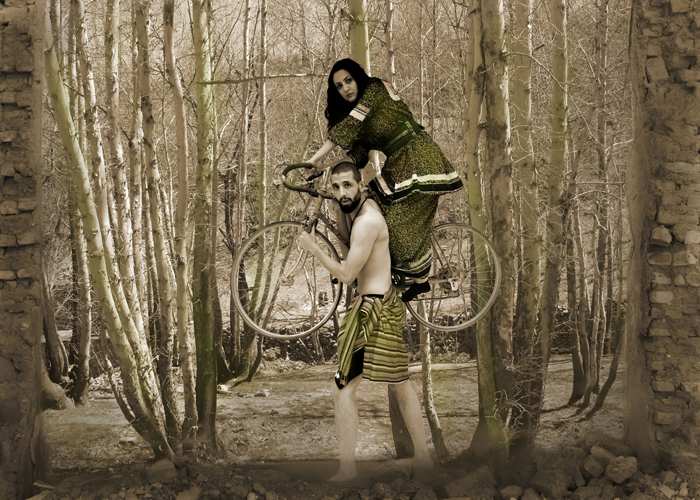 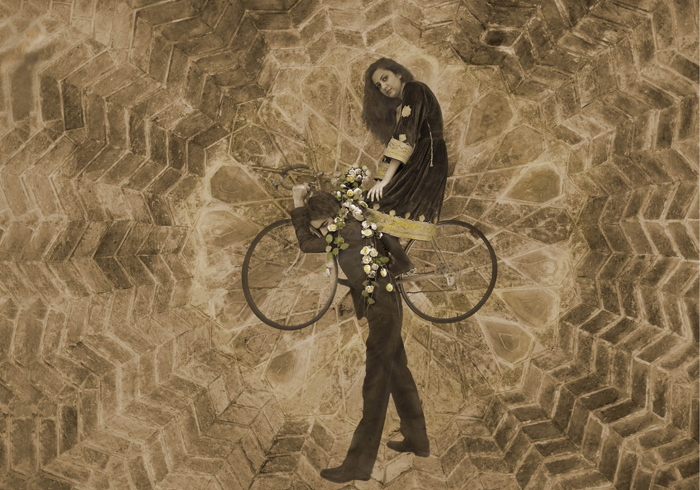 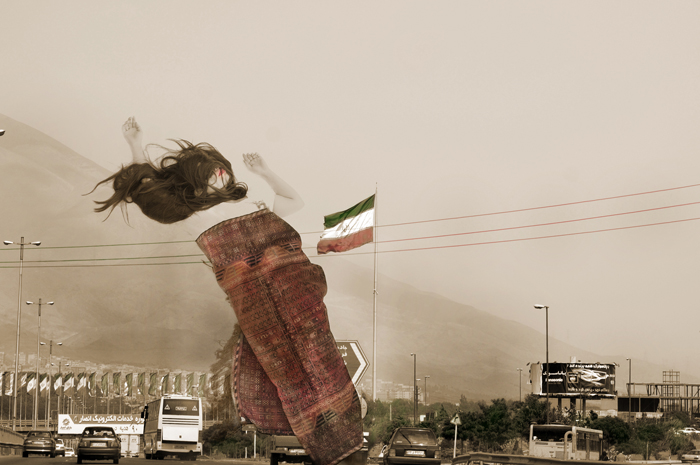 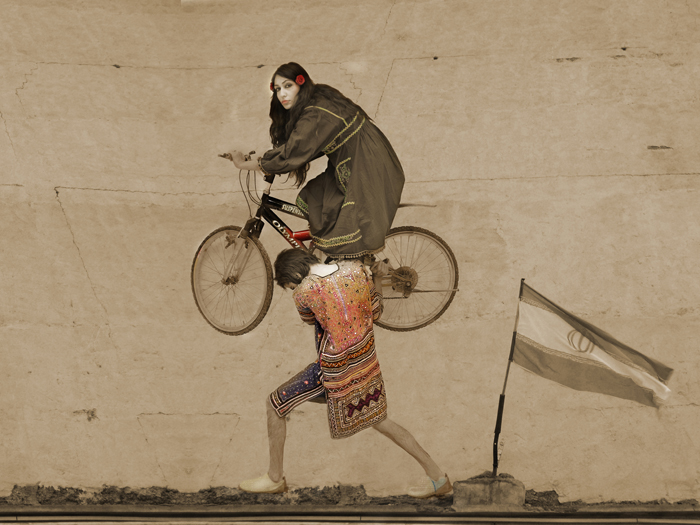 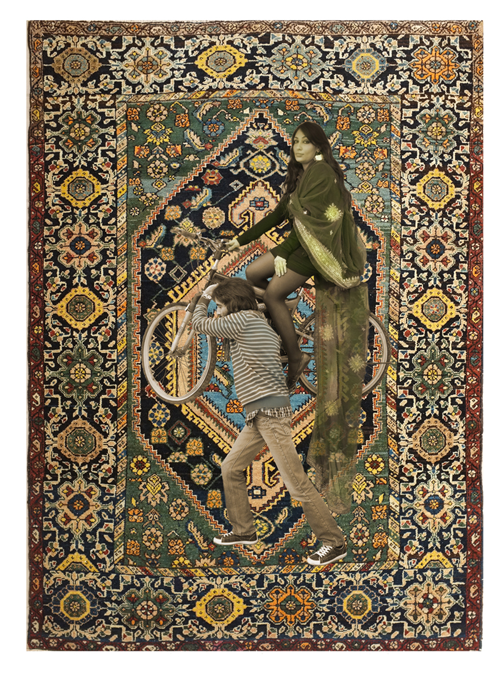 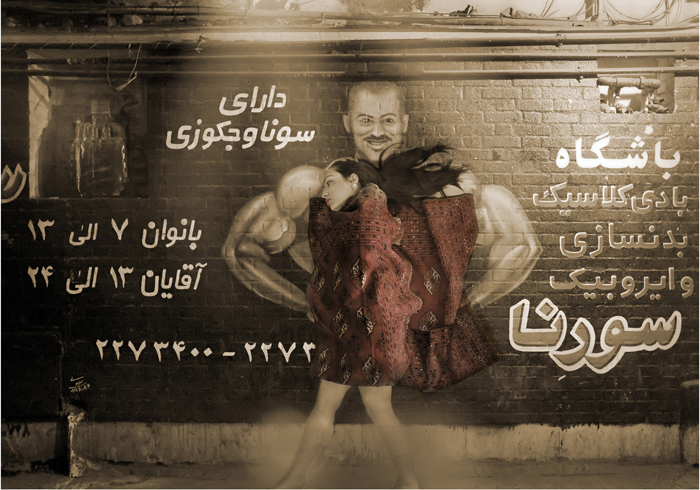 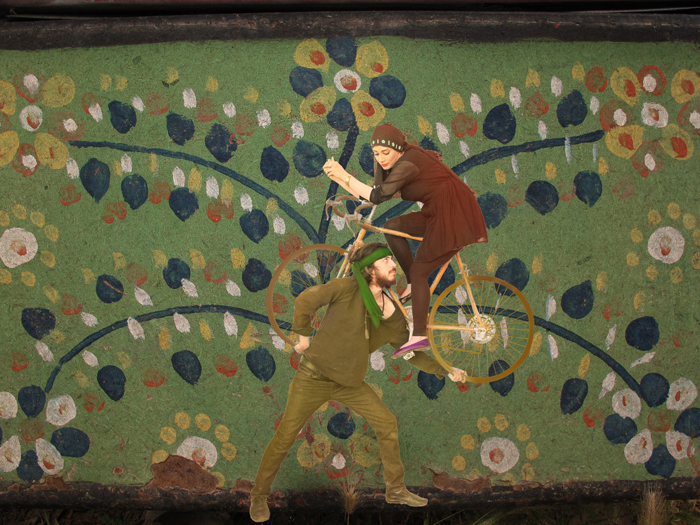 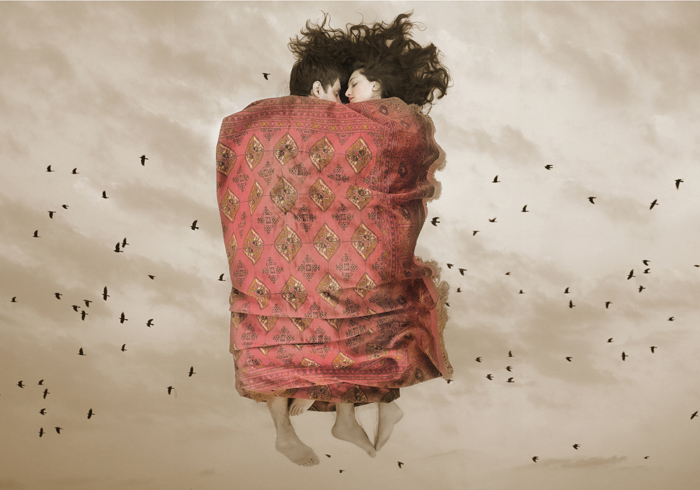 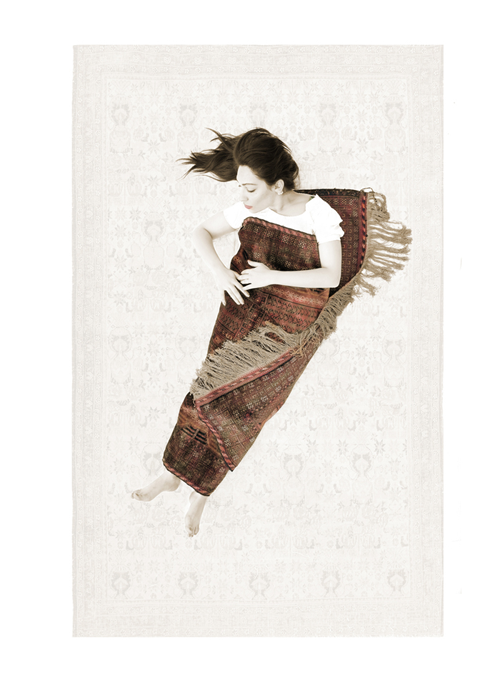 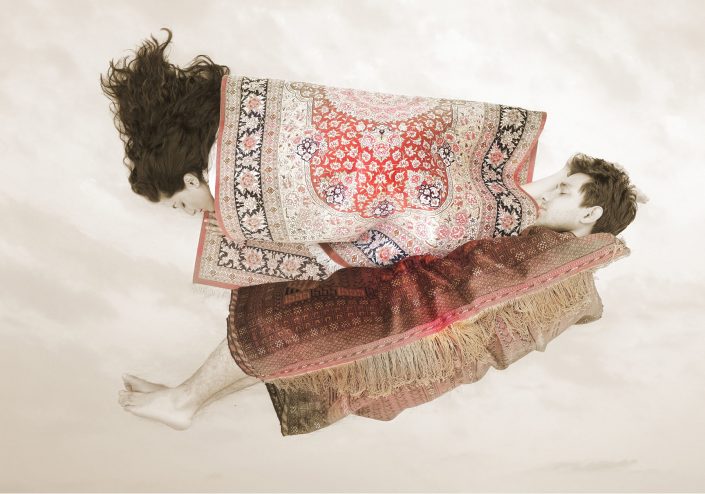