This project has started in an island in south of Iran; Hormuz, which possesses unique geographical, social and cultural features.
The mountains are covered by sedimentary rocks and layers of volcanic material giving the soil a reddish colour. Although, the red earth is not only mesmerizing, it is also edible and the cosmetic industry takes advantage of its many magical features. Before the revolution in 1979, Hormuz was one of the most important islands and had a big role in our economy; exporting its soil brought fortune to its habitants. Now most of the money coming to the island is from tourism, women mostly are in charge of it.
The texture and nature of this region and simultaneously the life of its habitant deeply attracted me and I decided to start my project there. The unique images from this island encouraged me to work on a broader scale and try to find a place which would be the opposite of the textures and culture I found on the island. Longyearbyen in Svalbard, in the north of Norway has the qualities I was searching for.
Longyearbyen is the largest settlement in Svalbard and world’s northern-most town; with the population of 2144. The main industry of this town was coal mining which has been started from 1907. Although the town’s tourist industry started in 1935.
But what interests me about Longyearbyen was the texture and natural features of this town which is very close to North Pole. The difference between this town in the northern region of the earth and an island in south of Iran actually is the base of my project; not only emphasizing on natural features but also the habitant’s activities, culture and society status of these two town can extend my photography project.
“Women” always were my main subject matter in most of my photo projects. In this photo series I was also mainly concentrated on women activities in Hormuz to demonstrate their influence on the life of others. The second part in Svalbard, I have fallowed similar approach as well. I have tried to explore more about women, their activities and most importantly the role they play on industry and economy of the town, the most active women works as tour guide there.
At the same time, Svalbard nature gave me the great opportunity to capture photos in landscapes and textures that were rare and also is in total contrast with the nature of Hormuz Island. The contrast in colors and the mood of these two towns, in the sense of nature, Hormuz with warm and dry colors gave a peculiar mood to the place and greatly impacts the lifestyle. In Svalbard the cold and bluish character of the nature greatly influences culture and life on its inhabitants. 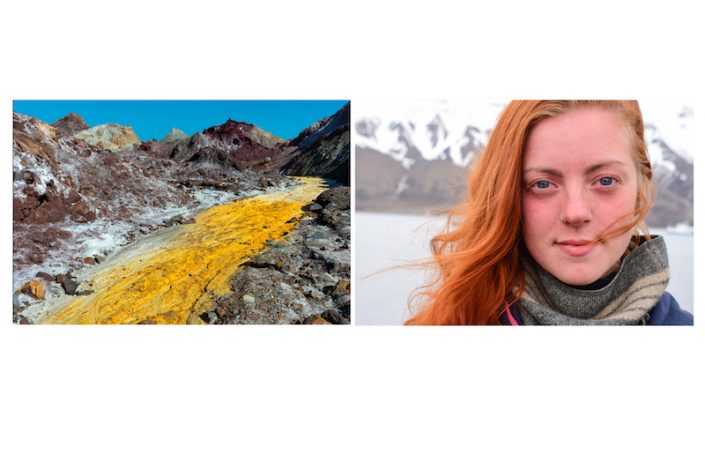 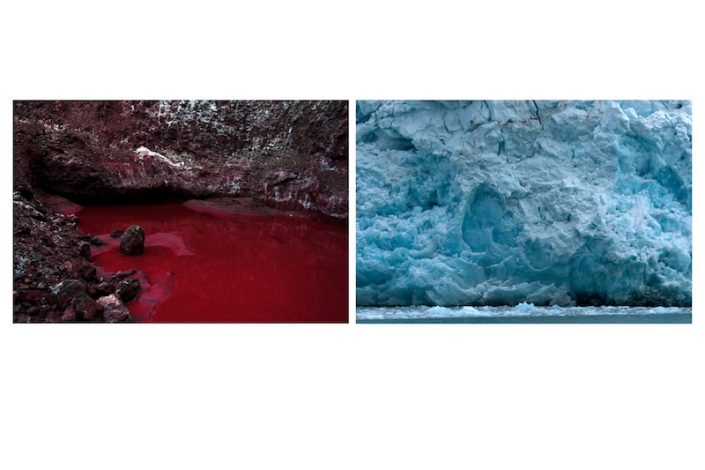 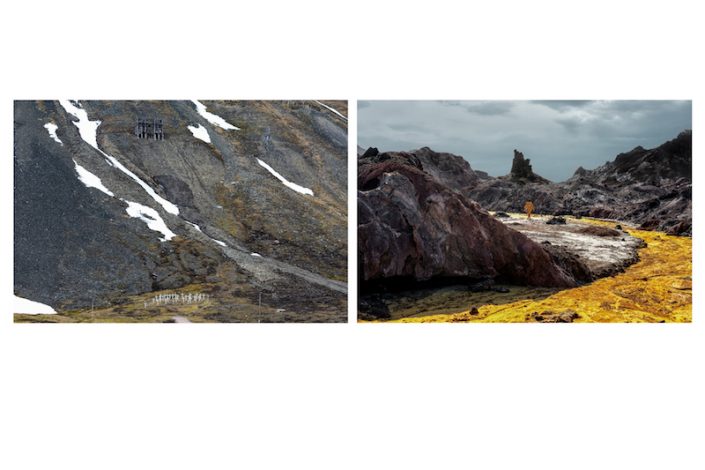 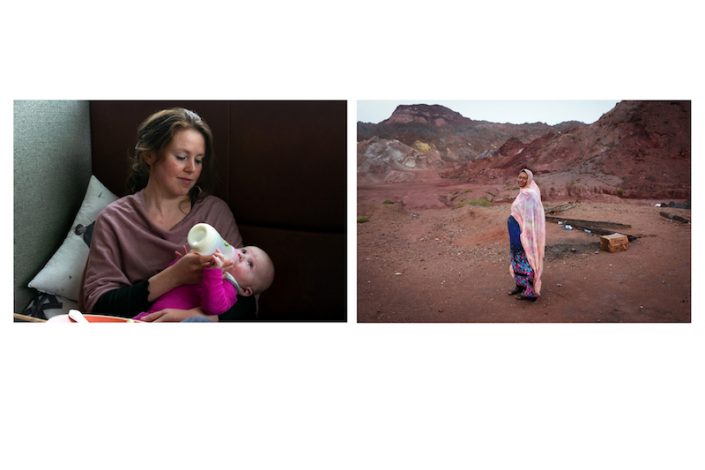 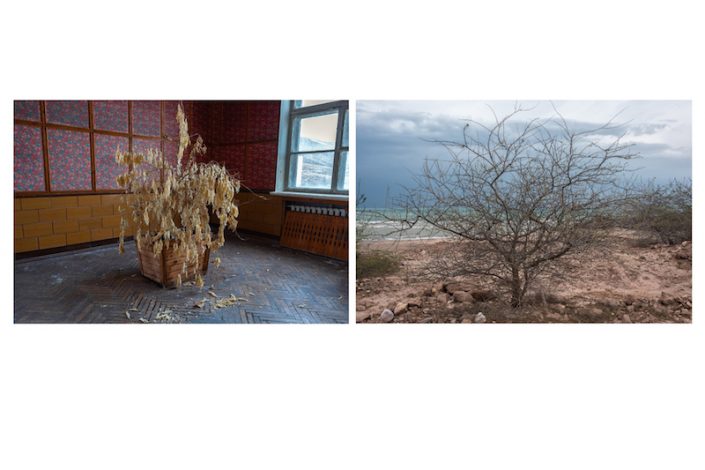 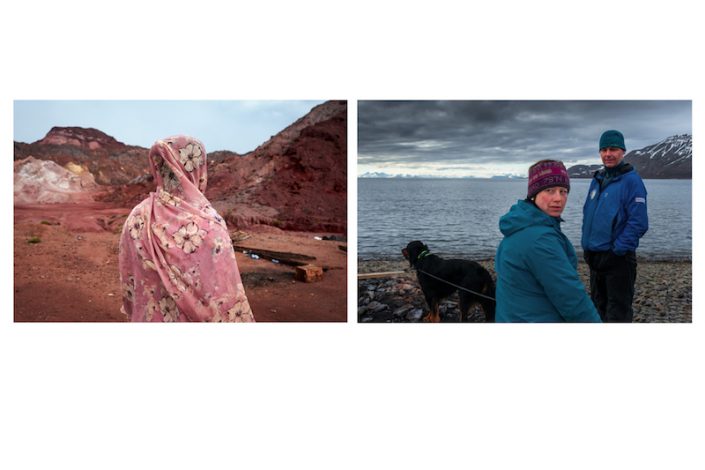 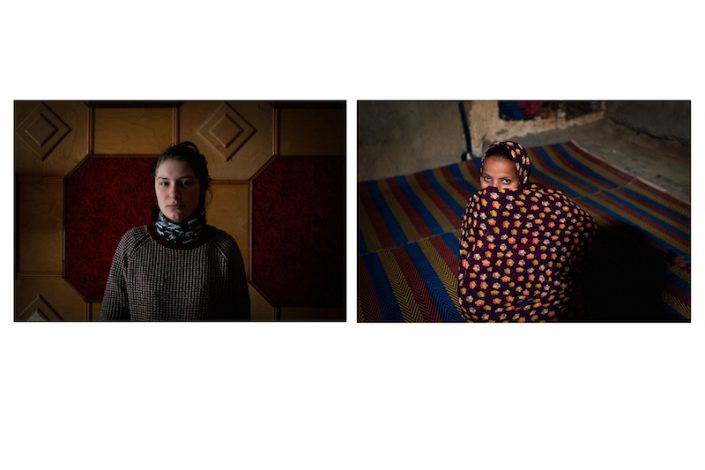 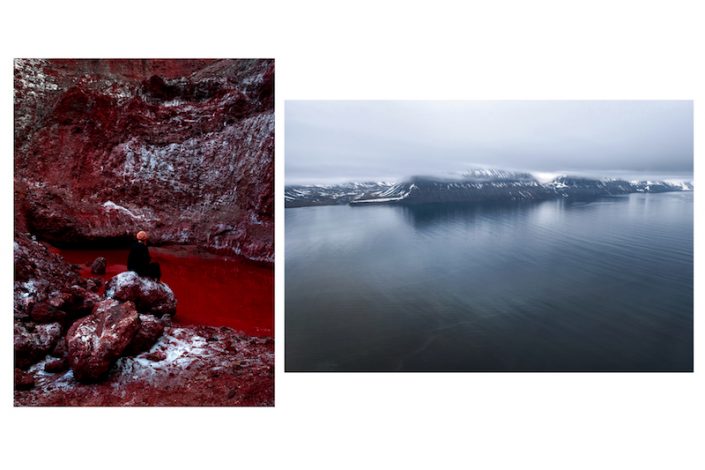 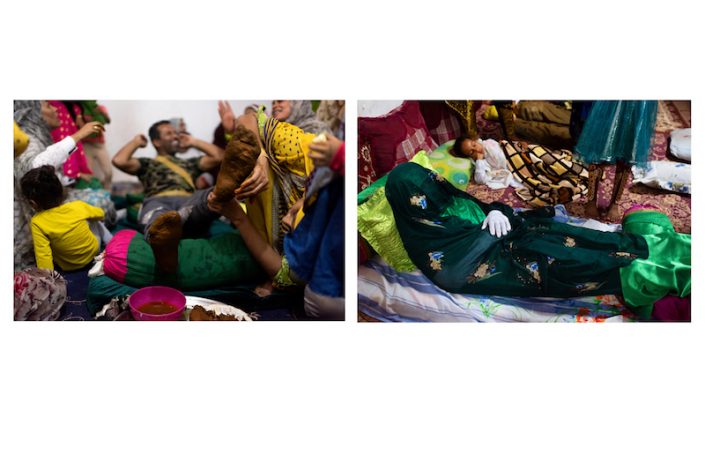 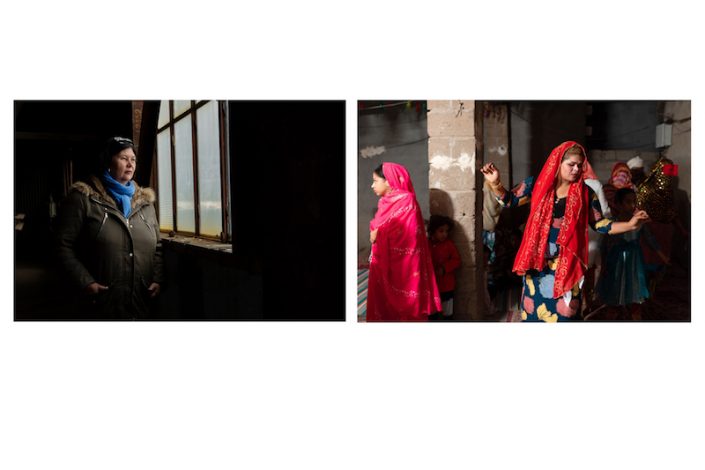 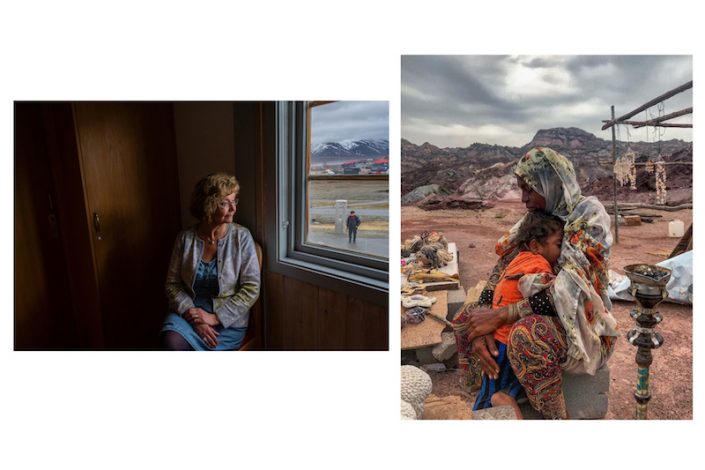 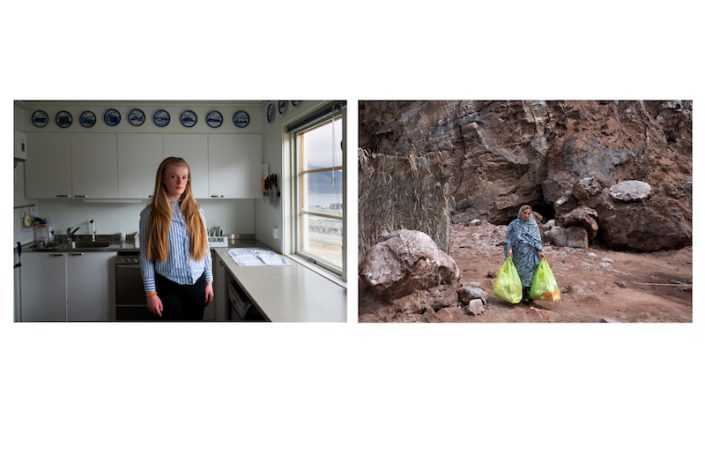 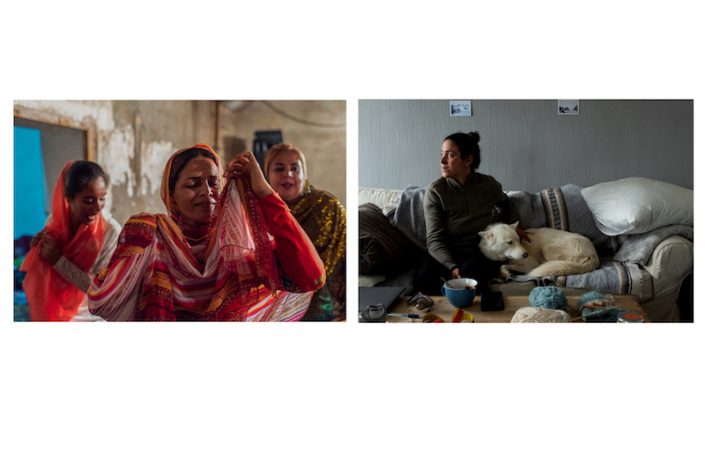 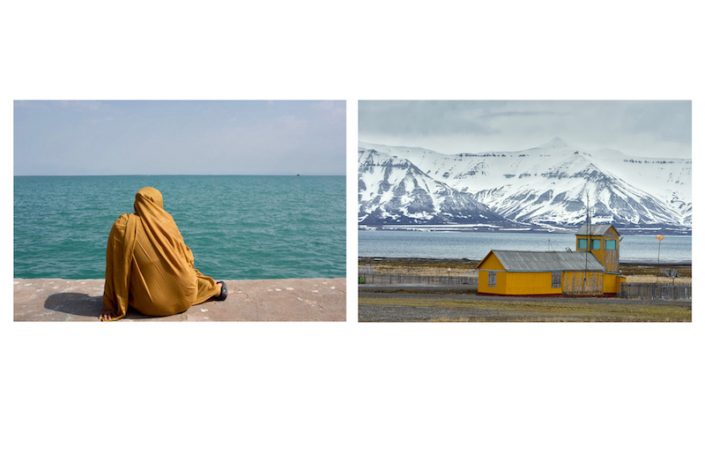 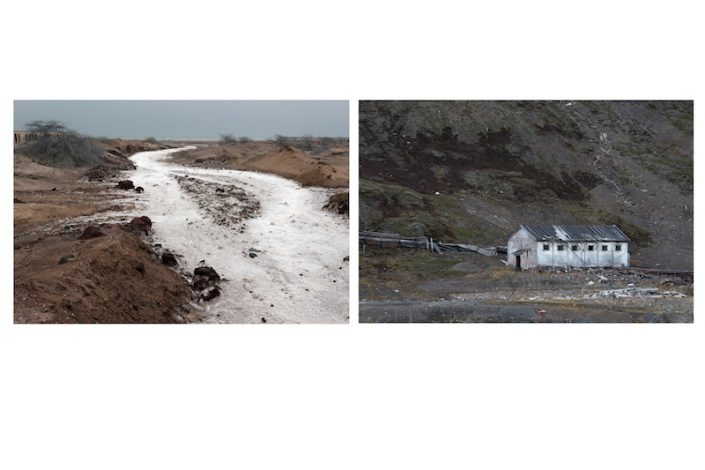 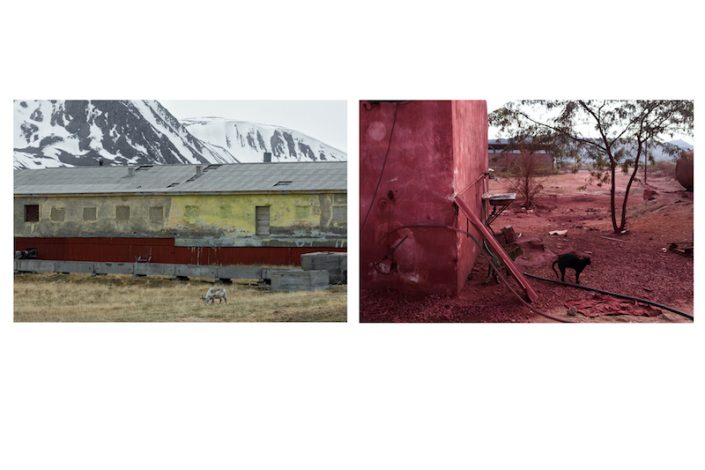 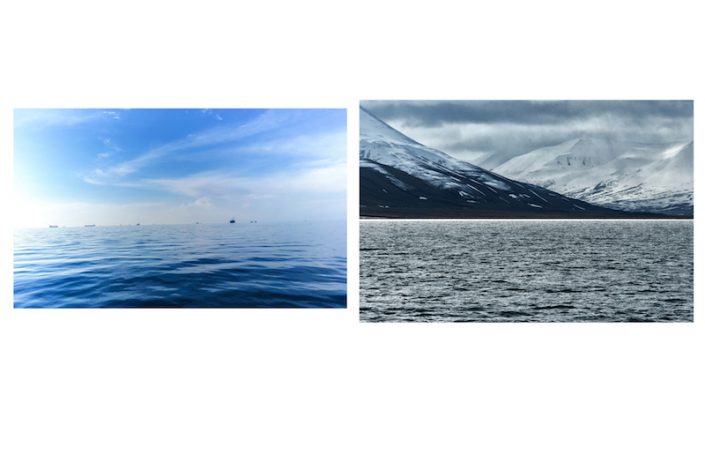