Born in1971 in the city of Qazvin, Mehdi Vosoughnia is a graduate of photography from the School of Art and Architecture, Azad University. He started taking photographs at the age of 17 by attending classes at the Iranian Youth Cinema Society. His interest in social and documentary photography came from to this early involvement. He has won many prizes for his series since 1991. In 2002, the Iranian Photographers House honored him in the student section.

He has been jury member for various photography festivals and held over 30 workshops on documentary photography since 2014 in Iran. 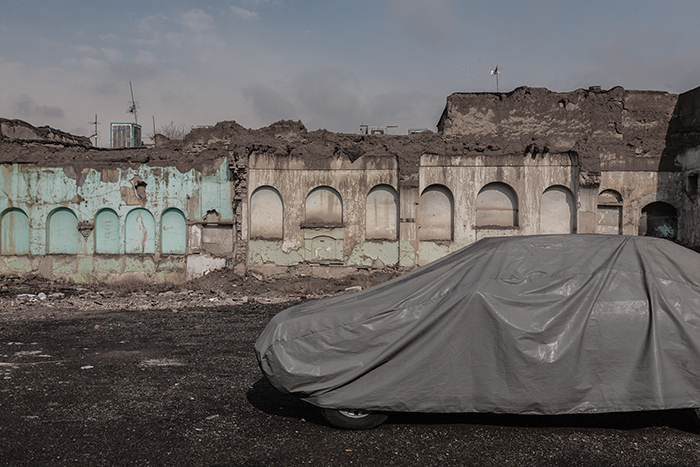 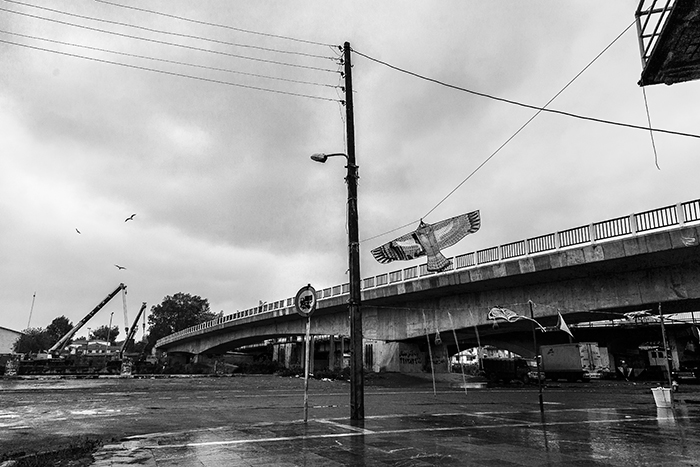 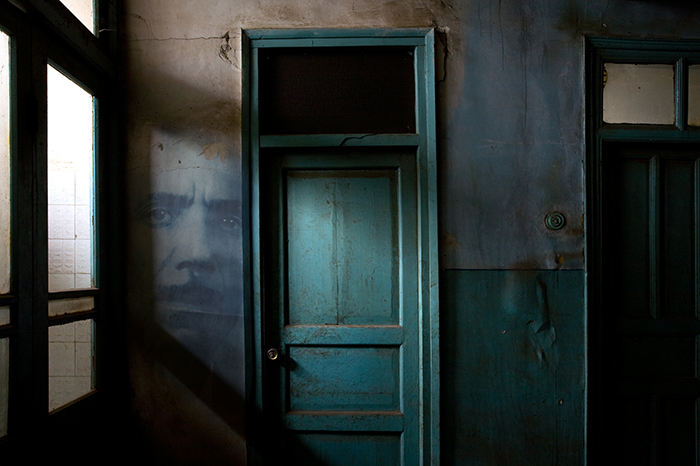 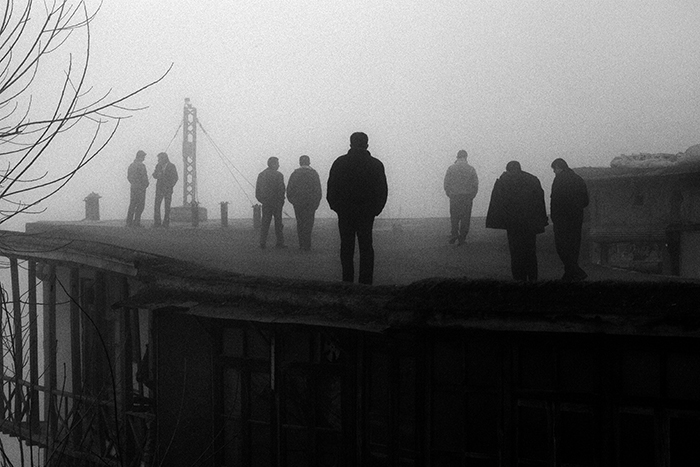