Khashayar Javanmardi (Kjavanmardi), born in 1991 is an Iranian documentary photographer. His work ranges from stories of social efforts to portraits and essay projects on self-experimental topics.

He was recognized with the Iranian Emerging Talented Photographer of the year award for three consecutive years.

Khashayar began working professionally for the Iranian press at the age of 19 through the Jam Photo Agency. He has been published in NY Times, Reuters, Washington Post, Guardian and the most of Iranian newspapers and publications.

He is funder and director at Mamaat Art Collective. Currently, he works on his personal documentary projects and is represented by Silk Road Art Gallery. 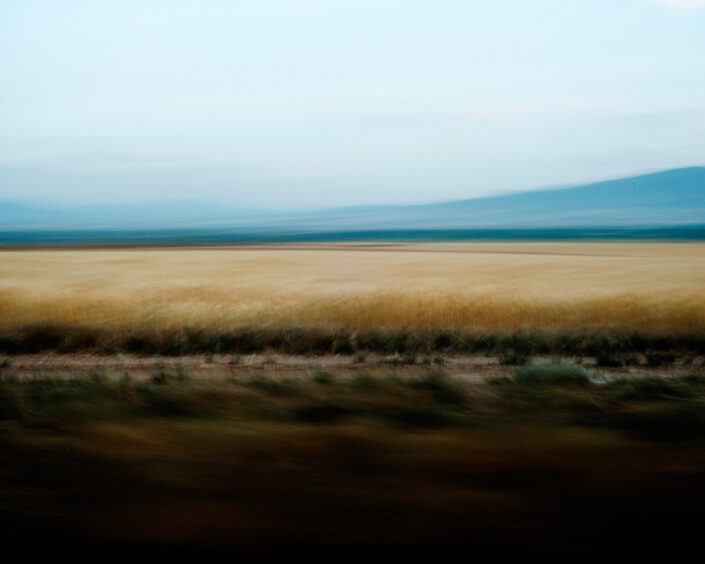