Jalal Sepehr was born in 1969. He started doing amateur photography in 1995. He chose industrial photography as his career. He was a founding member of the Fanoos website and active there until 2007.

Besides working with photography magazines, he has held quite a few workshops in this field. He has participated in some seventy photography festivals and competitions in and outside of Iran, the most noteworthy of which are: 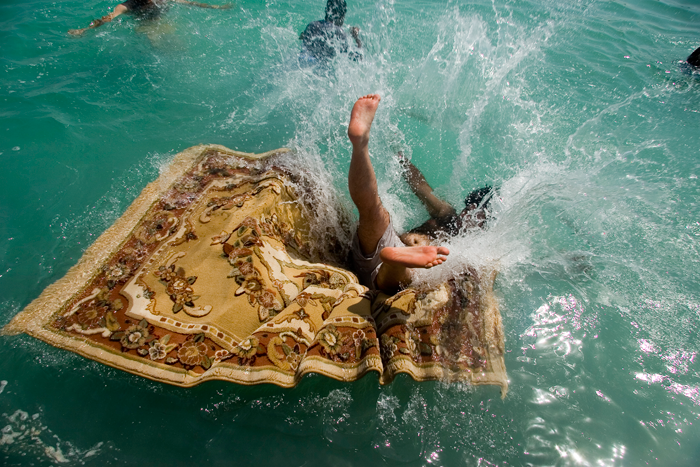 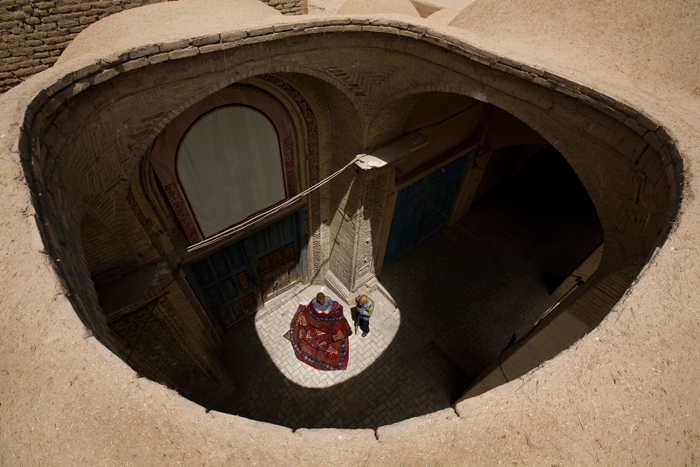 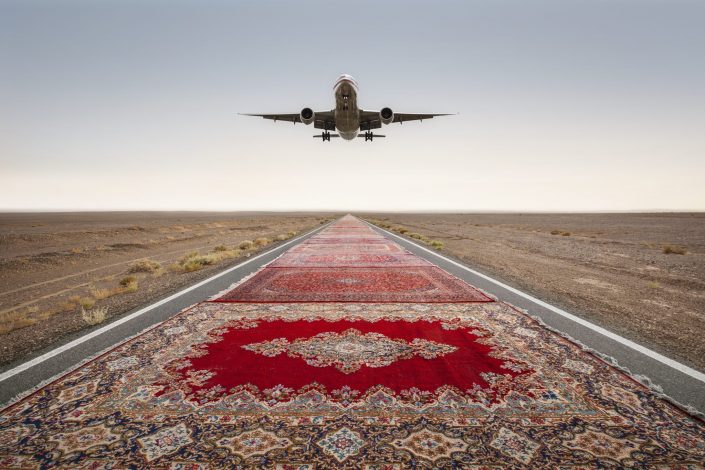