Silk Road Gallery and the Cultural Department of the German Embassy of Tehran are very pleased to invite you to the opening of the exhibition “Arno Fischer – Photography” at the Silk Road Gallery on Friday, October 20, 2017.

Showcasing his works, the exhibition tells the retrospective story of Arno Fischer (1927, Berlin – 2011, Neustrelitz), who was one of the most distinguished photographers and one of the most influential photography lecturers of 20th century Germany. His work as a lecturer on photography in the German cities of Leipzig, Dortmund and Berlin influenced three generations of photographers, not only in Eastern Germany but also the West. The pictures of Arno Fischer are part of the German cultural memory. Even though he used to work in the “closed society” of the German Democratic Republic, his works were able to achieve international recognition. His works are characterized by a special kind of poetics that easily transgresses ideological boundaries.

The exhibition will be curated by Andreas Rost, the former assistant of Arno Fischer, who today is also a renowned photographer and curator. 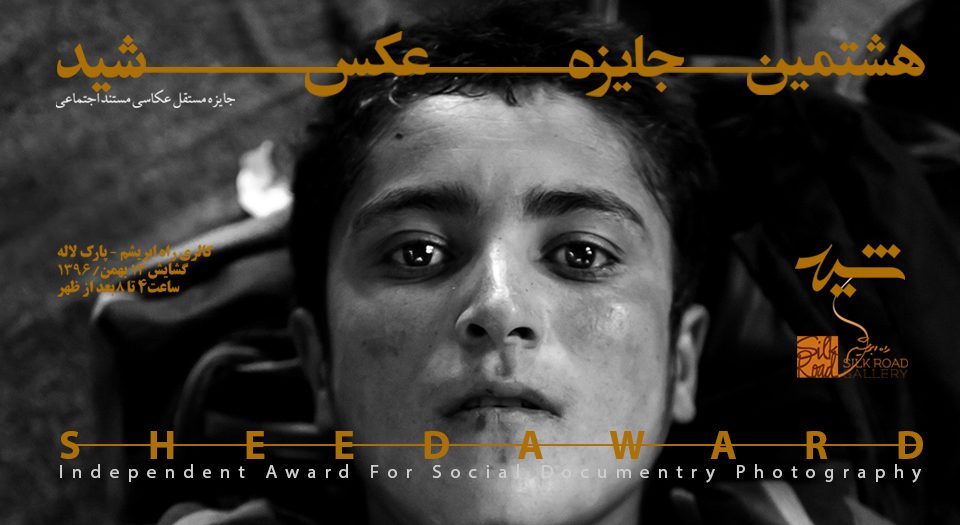 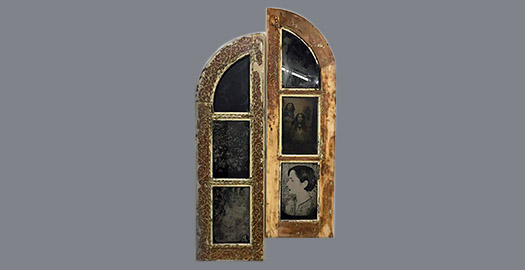